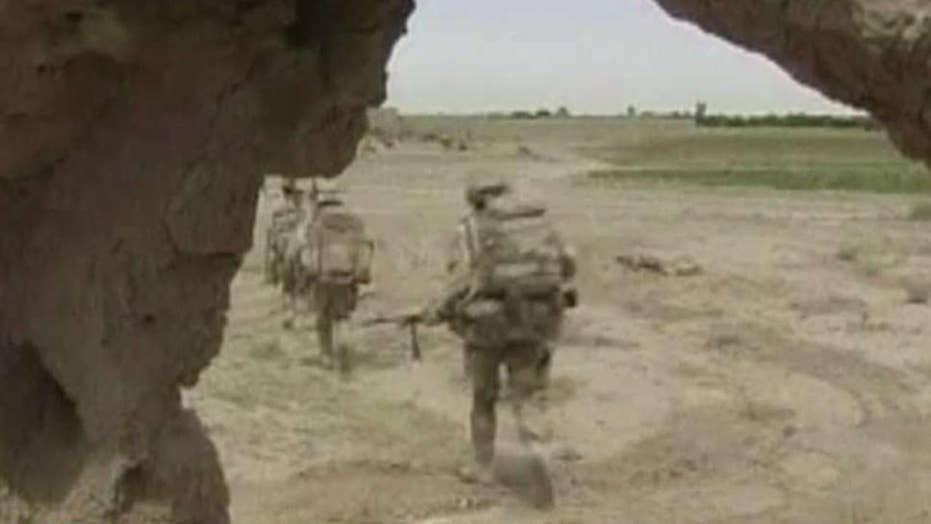 US military leaders frustrated over conflict in Afghanistan

More than two dozen miners have been killed in the collapse of a gold mine in northeastern Afghanistan, according to news reports.

The collapse was attributed to a landslide in the area, a provincial police official told Reuters.

Another 20 people were injured while they were working inside the mine in the Kohistan district.

Villagers reportedly dug a makeshift shaft in a river bed to hunt for gold and were caught in the collapse, the BBC reported.

Afghanistan's untapped mineral resources are said to be worth as much as $1 trillion but war and political instability have kept most investors away, according to Reuters.