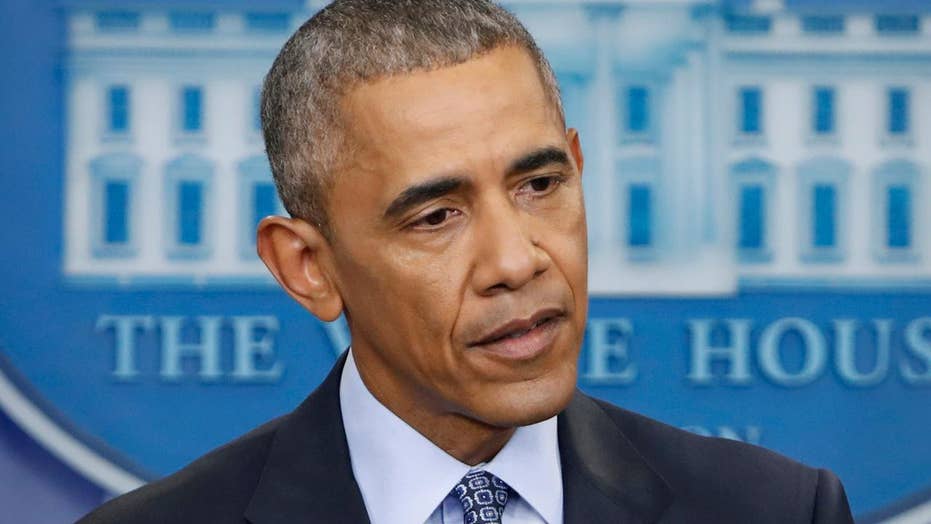 WikiLeaks founder Julian Assange retreated Wednesday from his pledge to accept extradition to the U.S. if Chelsea Manning was granted clemency, arguing via his lawyers that what he was really asking for was an immediate pardon for the ex-Army analyst.

Last week, WikiLeaks posted on Twitter that if President Obama granted Chelsea Manning clemency, its founder, Assange would agree to be extradited to the U.S.

"If Obama grants Manning clemency Assange will agree to US extradition despite clear unconstitutionality of DoJ case," WikiLeaks said, apparently referring to the U.S. Department of Justice's continuing investigation into the radical transparency website.

But when Obama granted clemency to Manning on Tuesday, setting a May release date that lops almost 30 years off her sentence, Assange's lawyers said it wasn't enough.

"There's no question that what President Obama did is not what Assange was seeking," said Barry Pollack, who represents the WikiLeaks chief in the United States. "Mr. Assange was saying that Chelsea should never have been prosecuted, never have been sentenced to decades in prison, and should have been released immediately."

In a statement Tuesday, a lawyer for Assange did not address whether Assange intended to come to the U.S.

"For many months, I have asked the DOJ to clarify Mr. Assange's status. I hope it will soon," Assange's lawyer, Barry Pollack, said in the statement. "The Department of Justice should not pursue any charges against Mr. Assange based on his publication of truthful information and should close its criminal investigation of him immediately."

Another Assange lawyer, Melinda Taylor, suggested he wouldn't go back on his word. "Everything that he has said he's standing by," she said in a brief telephone conversation with The Associated Press.