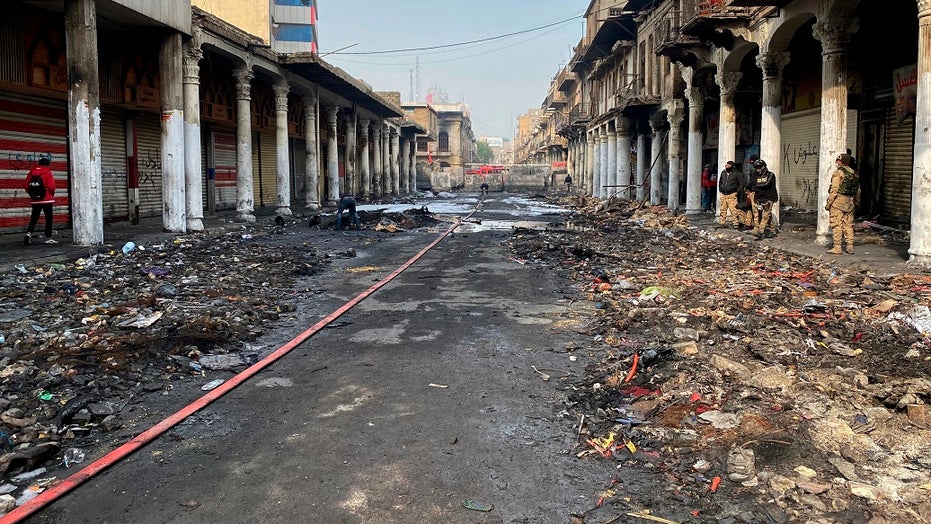 A U.S. defense contractor was killed in a rocket attack on Friday outside the city of Kirkuk in northern Iraq, a U.S. official told Fox News.

About 30 rockets landed at the base used by U.S and Iraqi forces, the official said.

“Several” U.S. troops were also injured in the rocket attack, the official said. It’s not immediately clear how severe the injuries are.

This is the 11th rocket attack on U.S. and Iraqi forces since late October, according to a U.S. defense official.

“We’ve not seen ISIS conduct sophisticated rocket attacks in probably a year,” said the official, who requested anonymity because he was not authorized to speak with the media.

Earlier this month, Secretary of State Mike Pompeo blamed Iran for two separate rocket attacks on the Baghdad International Airport, on Dec. 9 and 11, where U.S. and Iraqi forces are located on the other side of the commercial airport.

In a statement, Pompeo warned of a “decisive U.S. response” if any Americans were harmed in the future.