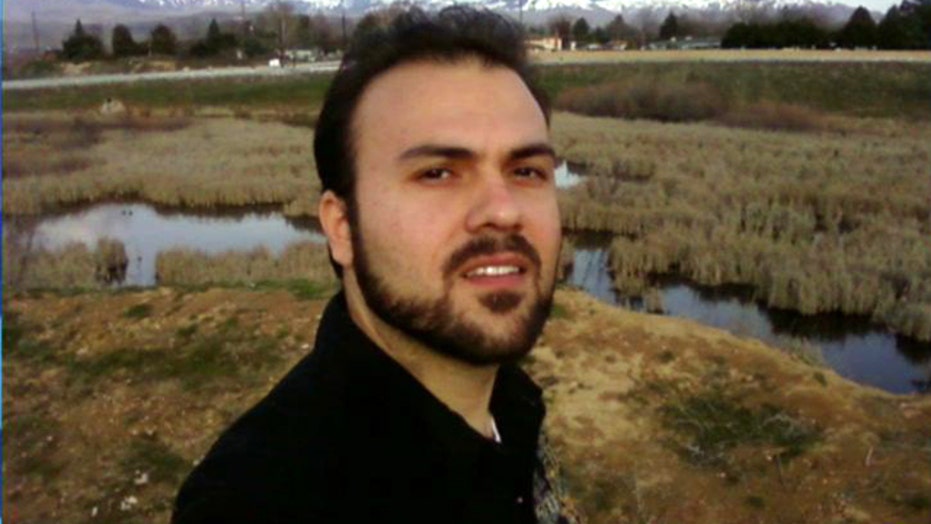 An American pastor currently imprisoned in his native Iran because of his Christian faith will go on trial next week before a judge known for meting out harsh sentences.

Saeed Abedini, will go before one of Iran’s most notorious “hanging judges” on Jan. 21 on charges of compromising national security. Court documents indicate that the charges are directly related to Abedini’s work starting a house church movement, and his supporters say it is a clear case of a Christian being punished for his beliefs..

Abedini’s attorney told advocacy group American Center for Law and Justice that most of the charges against Abedini are indecipherable except for one that stems from the year 2000, when he converted from Islam to Christianity. Saeed Abedini has been imprisoned since September, when he returned to Iran to visit family. In a letter written to his wife just days ago, Abedini said his captors have tortured him and given him mixed signals about his fate.

Abedini, 32, became a U.S. citizen in 2010 when he married his American wife, Naghmeh Abedini. Two years earlier he had become an ordained minister.

The Iranian government does not recognize his American citizenship, though it had enabled him to travel freely between both countries until this past summer. That's when he was pulled off a bus and placed under house arrest, according to his supporters.

The case is similar to that of Youcef Nadarkhani, an Iranian Christian pastor who was recently freed after serving three years in prison and then being re-arrested on Christmas Day, all for converting to Christianity.

Nadarkhani, 35, initially faced possible execution, but was freed after Fox News and other media outlets drew attention to his plight. His attorney, Mohammed Ali Dadkhah, has been imprisoned and remains in Iran's notoriously brutal Evin Prison, where his health is rapidly deteriorating and he is being denied proper dental care, according to his family. He has been jailed for advocating Nadarkhani's case and other human rights cases.