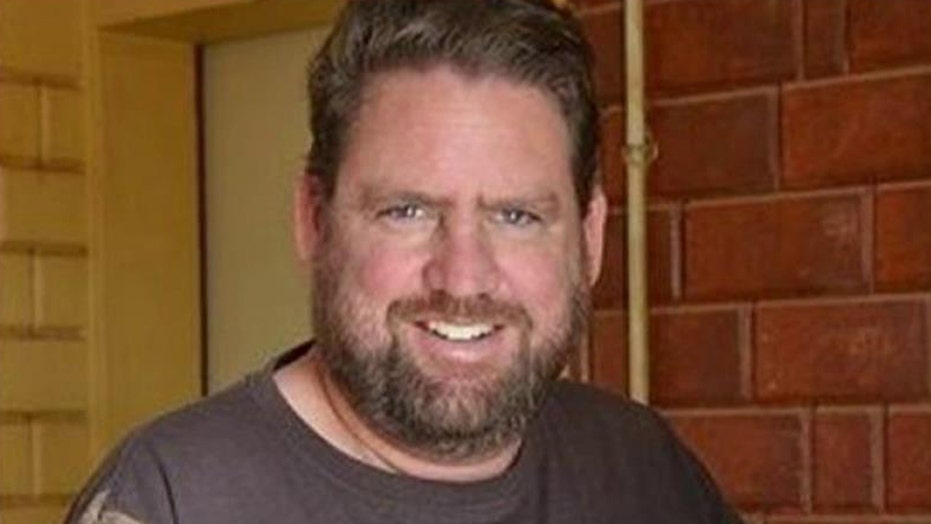 An American missionary and orphanage director was among the dozens killed by Al Qaeda-linked militants in the West African nation of Burkina Faso Friday night.

Mike Riddering was sitting in a cafe frequented by westerners across the street from the Splendid Hotel in the capital city of Ouagadougou when gunmen rolled up and opened fire.   A pastor from nearby Yako who worked with Riddering was able to escape, according to a family friend.

"Every week, Mike would go out and feed the widows in the surrounding villages," said Brant Brooks, who has known Riddering for three years, in an interview with Fox News.

"He would bring them grains and cooking oil and anything else they might need," added Brooks, who also adopted a son from Riddering's orphanage.

He was one of 28 that were killed in the attack in the city’s center. 126 hostages were later freed and four jihadist fighters were killed.

"Our thoughts and prayers are with his family at this difficult time, as they are with all those affected by this brutality," Kirby said.

"I don't think it's a coincidence the attack happened a month after a new president was elected," said Brooks on the timing of the Al Qaeda-affiliated attack.

"My best friend, partner in crime and love of my life...You left quite a legacy here. I can only imagine the adventures you are having now," Amy Riddering said..

Mike Riddering had been living in Burkina Faso wife his wife, Amy, and an adopted daughter since 2011.  He also has two adult biological daughters who live in the United States.

"In 2011 Mike and I left our life in south Florida and traveled with our family halfway around the world to Burkina Faso. He submitted himself to The Lord’s Will by dedicating the last four years of his life to advocating and defending the most vulnerable people in society,” Amy Riddering said.

"He made an eternal impact on an immeasurable number of people in Burkina Faso and throughout the world. His legacy on earth will not be forgotten," she said.

Riddering was the director of an orphanage called Ailes de Refuge or Wings of Refuge, translated from French.

The orphanage cared for 25 children permanently but aided hundreds more in the surrounding city of Yako, 70 miles southeast of Burkina Faso's capital city.  It was funded through an American organization called Sheltering Wings.

Riddering and his wife Amy sold all their possessions to move to Burkina Faso in 2011, according to Brooks.

"We answered God's call...and we are excited that God has placed Burkina Faso on our hearts," the couple wrote in a blog entry.

"I know God has a purpose in all things but sometimes it is a complete mystery to me," said Riddering's wife in a Facebook post.