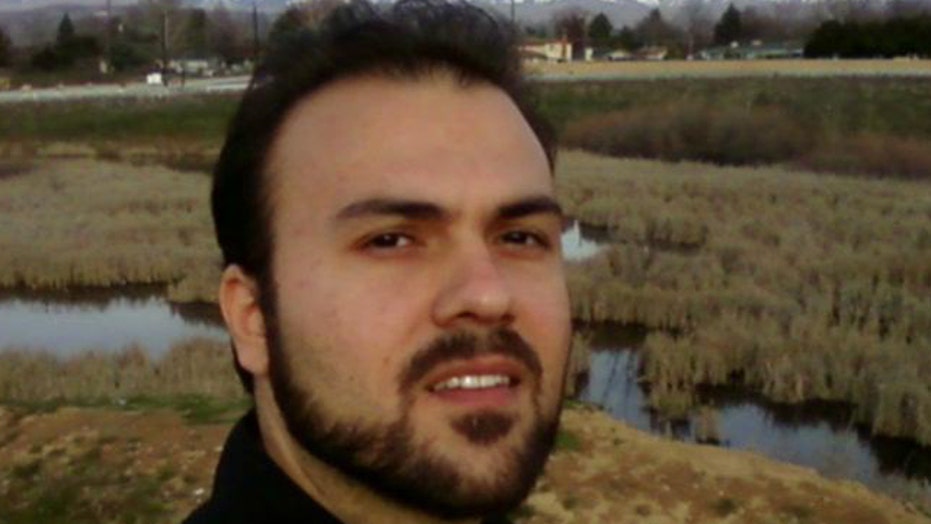 Attorney: US pastor suffering in Iran without medical care

The Iranian-American Christian pastor jailed in Iran for his faith again has been denied bail as he awaits proper medical treatment for serious injuries and internal bleeding sustained from brutal prison beatings, according to the family’s attorneys.

Saeed Abedini, the 32-year-old U.S. citizen imprisoned in Iran since September, purportedly was taken to an external hospital, but he was not admitted for treatment, according to sources close to the pastor who report that the medical specialist who was supposed to examine him was not in. Instead of seeing a different doctor, Abedini was returned to Evin Prison without receiving any medical treatment.

“This is yet another example of psychological abuse,” said Jordan Sekulow, executive director of the American Center for Law and Justice, the organization representing Abedini’s U.S.-based family.

“They got his hopes up about getting medical help, and either the Iranian government is incompetent or just that ruthless that they would play with people’s emotions and health,” Sekulow told Fox News.

In March, the government promised the pastor access to proper medical facilities and professionals after his attorneys brought it to the attention of the Iranian government that Abedini’s health was in jeopardy.

Despite bad news over the weekend that court officials once again denied Abedini bail, the ACLJ is continuing to push forward an appeal in hopes of having the case overturned.

“The court system in Iran is nothing like a Western court. There’s no due process. Anything can happen, and unfortunately the Iranian government is always looking to make the punishment worse,” Sekulow said. “At the end of the day, the most important part of the process is that the government can let him out whenever they want. That's why the international pressure is so important.”

The ACLJ previously played an integral role in reaching various government representatives in the case of imprisoned minister Youcef Nadarkhani, who was freed from an Iranian prison after nearly three years following a tremendous international outcry demanding his release.

Abedini’s wife, Naghmeh Abedini, and their two young children fear for Abedini’s life. They wait at their home in Boise, Idaho, for sporadic updates from family members in Iran.

More than a decade ago, Abedini worked as a Christian leader and community organizer developing Iran’s underground home church communities for Christian converts who are forbidden from praying in public churches. He was arrested in 2005 but released after pledging never to evangelize in Iran again.

After months of imprisonment without any notice of charges, Abedini was sentenced in January to eight years in prison, as his family and attorneys continue to pressure the State Department and other public and private groups to facilitate his release.

Late last month Secretary of State John Kerry made a public statement calling for Abedinit to be “immediately released” and said he is “disturbed” by detailed reports on the psychological and physical abuse the pastor is sustaining in prison.

This statement from the State Department came after months of criticism that the Obama administration wasn't doing enough for Abedini.

The ACLJ’s #SaveSaeed campaign and petition continue to gather momentum, with over 550,000 signatures from 180 countries around the world in a global effort to use social media platforms, such as Facebook and Twitter, to keep international pressure on this case.