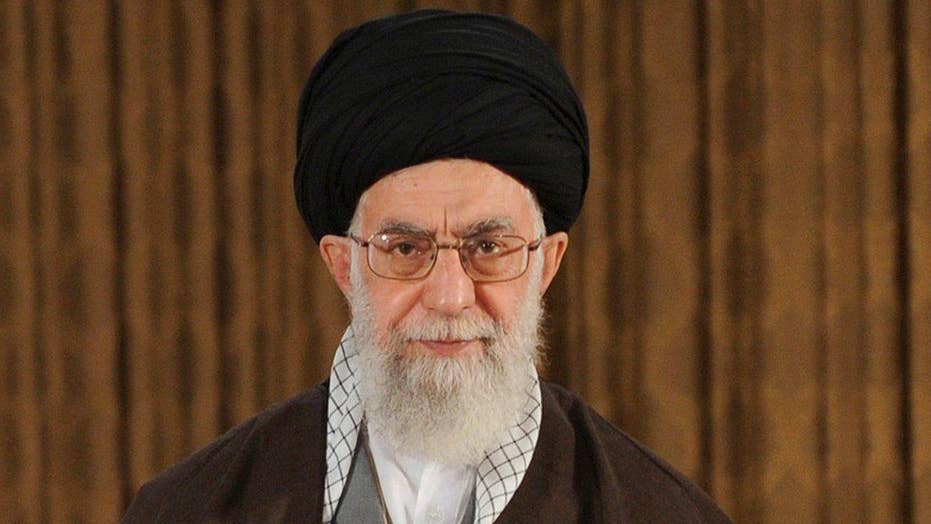 Following an announcement that Iran would cap the flight range of its ballistic missiles at about 1,200 miles, a top Iranian military commander said Tuesday that all U.S. military bases in the region could still be struck.

The comments by Jafari appeared to be an effort by Iranian authorities to contrast their missile program, which they often describe as being for defensive purposes, against those of countries like North Korea, which has talked about launching missiles that can hit any U.S. city.

Speaking on the sidelines of a conference in Tehran, Jafari told journalists that the capability of Iran's ballistic missiles was "enough for now."

Jafari said he didn’t believe that the U.S. and Iran would go to war anytime soon, though some may question his reasoning.

Referring to the United States, he said: "They know that if they begin a war between Iran and the United States, they will definitely be the main losers and their victory will by no means be guaranteed. Therefore, they won't start a war."