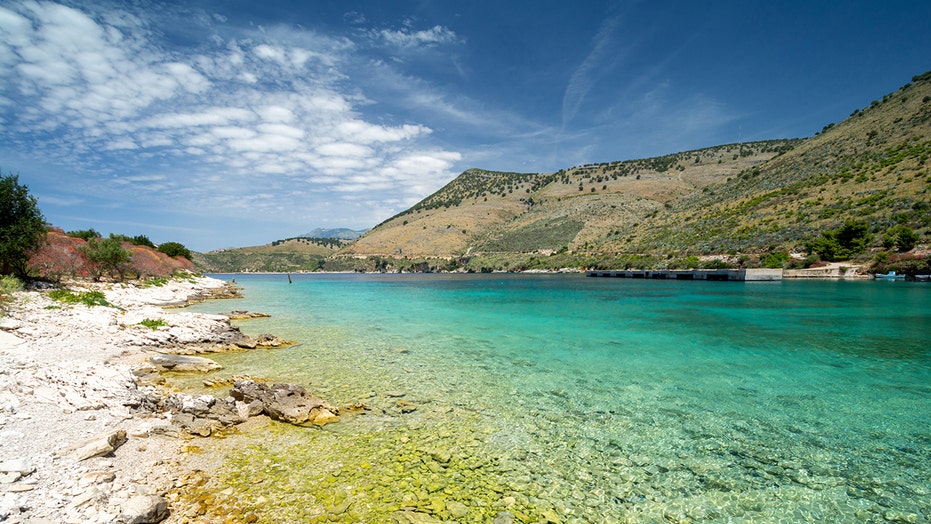 An Albanian restaurant owner who was caught on camera punching through the windshield of a moving car following a dispute with a group of Spanish tourists has reportedly had his eatery torn down less than a week after the video went viral and his actions were condemned by the country's prime minister.

Mihal Kokedhima’s beachfront business in burgeoning tourist spot Porto-Palermo in southern Albania was bulldozed Wednesday after an investigation into an alleged attack on a group of tourists over the weekend revealed that the restaurant involved was built without an official permit three years ago and has not paid taxes since, AFP reported.

Police began looking into Kokedhima, 51, after video emerged appearing to show him attached to the hood of a moving car and repeatedly punching through the windshield, eventually ripping out the glass.

Reports have claimed the tourists were displeased with the service they received at Panorma and left after Kokedhima became aggressive. But the restaurant owner claims they skipped out on the bill.

Albanian government officials have since apologized to the tourists, who have been identified by local media as Spanish businessman Eugenio Galdón and his family.

“The barbarian that hit the Spanish friends violated the holy code of Albanian hospitality, shaming us all,” a translation of the post read.

He went on to call the aggressive act a "stain of shame” on Albania’s tourism which “will not be forgotten.”

Kokedhima was arrested and charged with verbally assaulting the group, damage to the vehicle and causing minor injuries, AFP reported, citing local police.