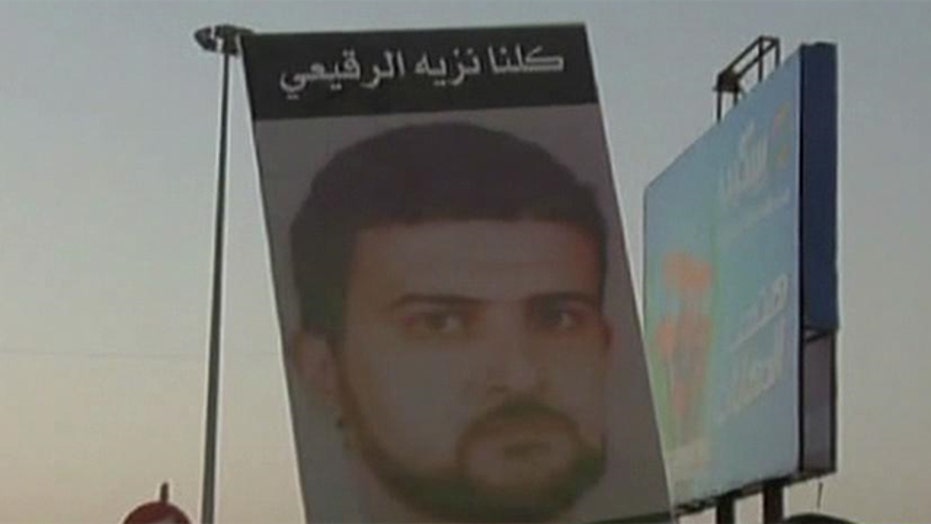 The terror group Al-Shabab in Somalia was planning a major assault on the United Nations compound in Mogadishu, senior U.N. officials informed about the plot told Foreign Policy.

The U.N. discovered the plot about three months after the Islamist group killed eight U.N. workers at a compound in the same city, the report said.

Intelligence sources told Fox News that Al-Shabab is viewed as an ongoing threat in the region, which prompted the Navy SEALs to raid a coastal city earlier this month searching for an Al Qeada target in connection with the deadly Westgate Mall attack in Kenya.

Prior to the group's recent aggression in the region, it was believed that that the terror group had largely been decimated.

J. Peter Pham, a specialist on Somalia at the Atlantic Council, told Foreign Policy that no matter how much security the U.N. deploys, the threat is a  "never-ending cycle."