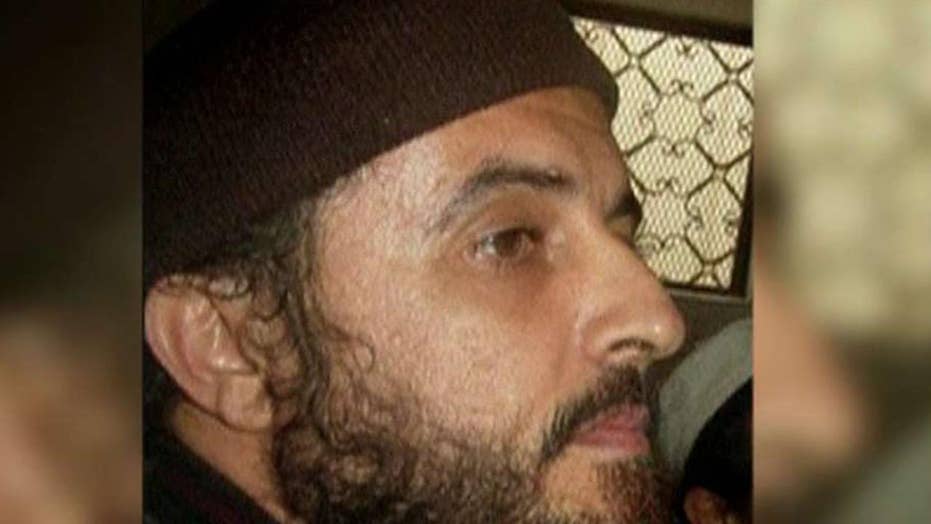 Trump announces USS Cole bombing suspect has been killed by a military drone strike, had escaped from prison twice

Jamal al-Badawi, the Al Qaeda operative tied to the deadly 2000 attack on USS Cole, was killed during a U.S. airstrike in Yemen, President Trump announced Sunday.

“Our GREAT MILITARY has delivered justice for the heroes lost and wounded in the cowardly attack on the USS Cole. We have just killed the leader of that attack, Jamal al-Badawi. Our work against al Qaeda continues. We will never stop in our fight against Radical Islamic Terrorism!” Trump wrote on Twitter.

Capt. Bill Urban, U.S. Central Command spokesman, said on Friday the airstrike in Yemen carried out on New Year’s Day was directed at al-Badawi, who was on FBI’s list of “Most Wanted Terrorists.” U.S. Central Command also confirmed Sunday the Al Qaeda operative who has been in hiding since 2006 was killed in a "precision strike in Marib governate."

The U.S. government sought al-Badawi for his alleged part in the terrorist attack launched nearly 20 years ago against the USS Cole. The Navy destroyer was in the port in Aden, Yemen for a refueling stop when suicide bombers attacked it and ripped a hole in the hull of the ship. The bombing, which predated the 9/11 terror attacks, killed 17 sailors dead and injured 39 others.

“Jamal al-Badawi was indicted by a federal grand jury in 2003, charged with 50 counts of various terrorism offenses, including murder of U.S. nationals and murder of U.S. military personnel,” the statement said. "The suspect is also charged with attempting with co-conspirators to attack a U.S. Navy vessel in January 2000."

"To those who attacked them, we say: 'You will not find a safe harbor,'" Clinton said in 2000 during a memorial service. "We will find you, and justice will prevail."

Yemeni authorities captured al-Badawi about two months after the USS Cole bombing, but he escaped from prison in April 2003. He was recaptured about a year later, but managed to escape Yemeni custody again in February 2006, the FBI said.

The Justice Department offered up to $5 million for information leading to al-Badawi's arrest.