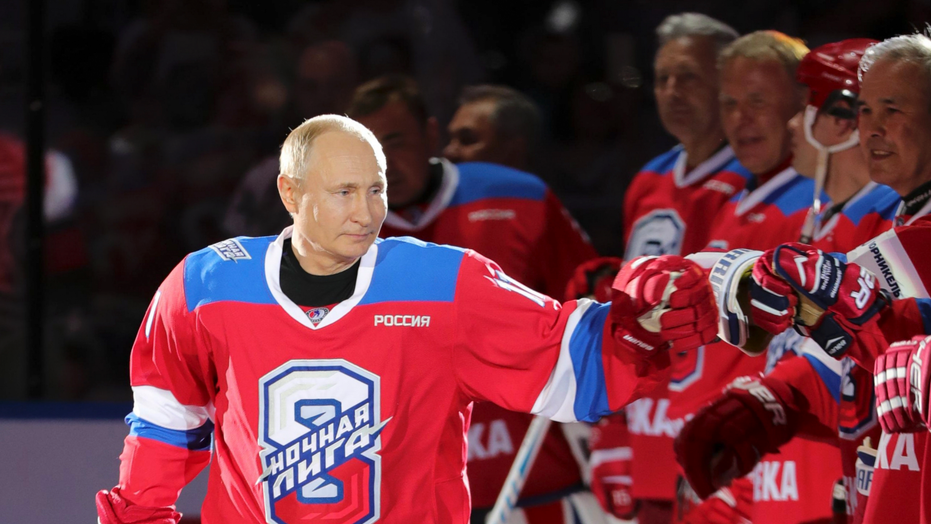 Russian President Vladimir Putin took a spill on Friday as he waved to fans at an exhibition hockey game in Sochi which featured several former NHL players.

The 66-year-old was waving to fans as he circled the rink at the Bolshoi Arena in the Black Sea resort of Sochi when he inadvertently raced toward the edge of a red carpet that had been placed on the ice.

Two of Putin’s teammates on the “Legends” tried to catch him but the Russian leader fell before they could reach him.

The fall inspired a frenzy of posts on social media mocking Putin and his authoritarian rule, and jokingly suggesting that someone would pay dearly for his or her role in the mishap.

Putin, by the way, quickly picked himself up after the fall and continued waving to the seemingly adoring fans.

Former NHL star Viacheslav Fetisov, who won back-to-back Stanley Cups with the Detroit Red Wings, and former New York Ranger Pavel Bure were among those who joined him on the ice, including his teammate, Defense Minister Sergei Shoigu, who scored three goals.