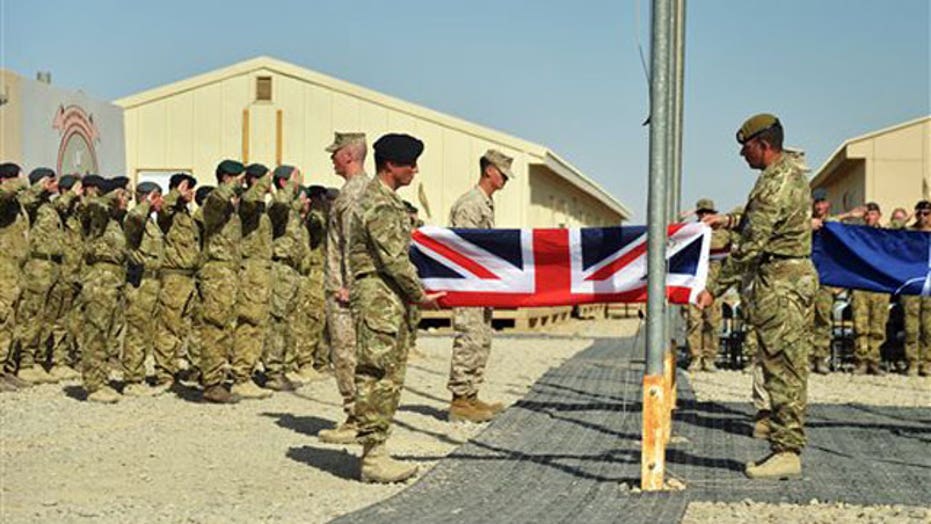 Combat operations in key Afghan province come to an end

The Ministry of Defense says the final troops left Camp Bastion in helicopters and transport planes Monday, a day after the base was handed over to Afghan forces.

But many Britons question how much has been achieved by the conflict.

At the peak of the deployment there were more than 10,000 British personnel in Afghanistan, most in Helmand, a Taliban stronghold.