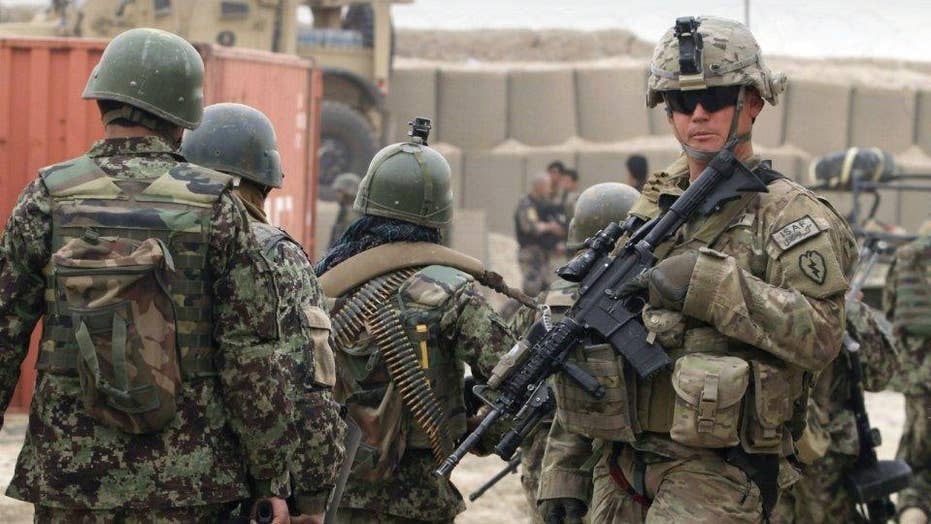 More than one thousand troops set to leave Afghanistan

A breakdown in Afghanistan’s relationship with Pakistan has driven a flood of Afghans living there to return, severely straining their war-ravaged homeland’s resources just as it is experiencing an escalation of violence.

Many of last year’s more than 600,000 returnees had lived in Pakistan for decades as refugees, both documented and undocumented, and have few local connections to assist in their resettlement.

The pressure on aid organizations—also dealing with more than half a million Afghans displaced internally by fighting in 2016—has left many returnees facing the harsh winter without any financial assistance.

“This government hasn’t even given me a glass of cold water,” said Maghfourullah Khadem, part of a community of about 350 families trying to make a fresh start in tents on a barren plot in Barekab, a village on the northern edge of Kabul province.

The influx of people to informal settlements outside major cities is causing living costs to soar while depressing the labor market. And the United Nations and other agencies are expecting similar numbers this year.

“The refugees are a humanitarian issue and should not be linked to politics,” said Hafiz Ahmad Miakhel, an adviser at the Afghan Ministry of Refugees and Repatriations. “But unfortunately sometimes our countrymen become the victims of political issues.”