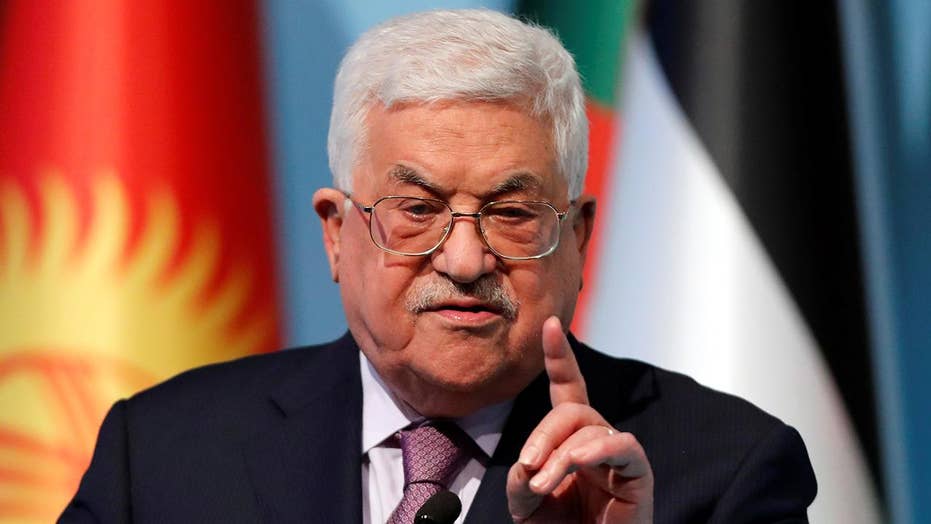 Demonstrators protest the decision in the streets of the West Bank.

Palestinian President Mahmoud Abbas says the Palestinians won't accept any role for the United States in a peace process with Israel "from now on" after President Donald Trump's decision to recognize Jerusalem as the capital of the Jewish state.

Abbas says Trump's decision was a "crime" that threatens world peace. He says there will be no peace in the region if the world doesn't recognize East Jerusalem as the capital of a future Palestinian state.

The Palestinian leader spoke Wednesday at a summit of Islamic nations hosted by Turkey.

The 57-member Organization of Islamic Cooperation gathered Wednesday in the wake of Trump's Jerusalem decision -- a move widely criticized across the world but hailed by Israel. The summit is expected to forge a unified position of Arab and Muslim countries.

Abbas said the international community has nearly unanimously opposed Trump's decision, calling it a "provocation" to Muslim and Christian sentiments and saying measures were needed to protect the identity of the divided city. 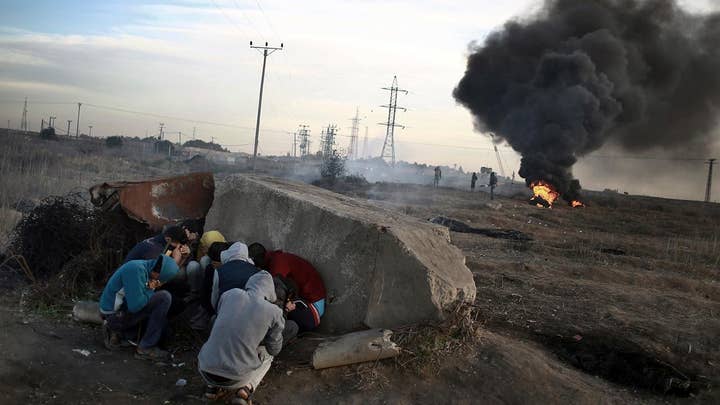 Trump ordered the State Department to begin moving the U.S. Embassy in Israel from Tel Aviv to Jerusalem, which is claimed by both Israelis and Palestinians. The move inflamed tensions across the Middle East.

"We think this is actually going to help us fastball the peace process going forward," Haley said.

Turkey's President Recep Tayyip Erdogan sharply criticized Israel at the opening of a summit, calling it a "terror state."

Erdogan said in his speech to the gathering that Jerusalem was a "red line" for Muslims who will not accept any aggression on its Islamic sanctuaries. He said East Jerusalem is the capital of a future Palestinian state and called on states that have not recognized a Palestinian state to do so.

Erdogan says the "process to include Palestine in international agreements and institutions should be sped up."