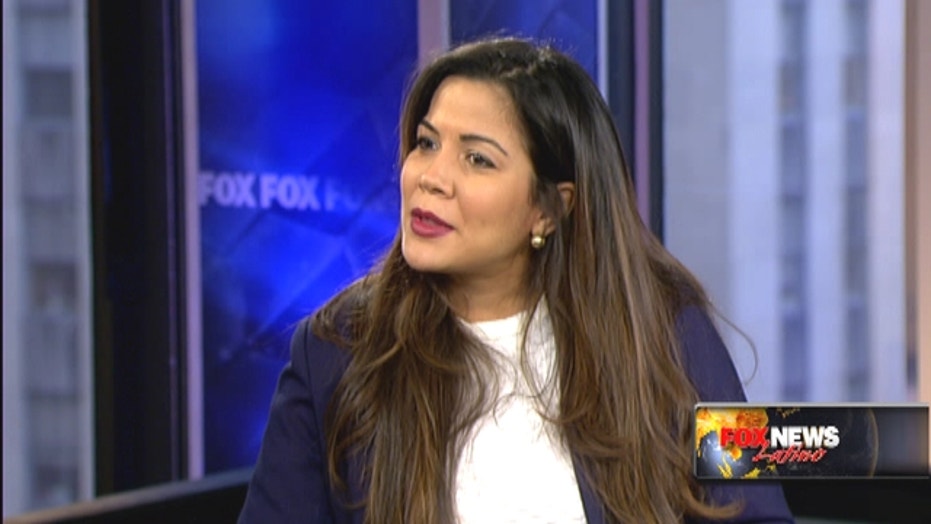 A daughter fights for justice in father's murder

Joselyn Martinez helped track down her father's killer 27 years after the fact. Now a Manhattan judge has ruled it violates his right to a speedy trial.

After 28 years, to watch her father’s killer walk away was “heartbreaking,” actress and entertainer Joselyn Martinez told Fox News Latino.

Martinez, now 37 years old, was only 9 when a 16-year-old named Justo Santos and two friends walked into the restaurant her father, José, owned and operated in Upper Manhattan.

Trouble followed, and Santos wound up fatally shooting Martinez’s father. After Santos disappeared to the Dominican Republic, the country would not extradite him, and the teen was tried there for Martinez’s murder. He was sentenced to one year in prison.

After that, the New York Police Department closed the file on the murder.

But José Martinez’s daughter didn’t give up. Paying for background checks, scanning the Internet for traces of Santos, she finally tracked Santos down nearly two years ago. He was living in South Florida and working for a janitorial company.

A hearing on the case finally got underway. Santos’ lawyer argued that the 27-year gap between murder and prosecution violated his right to a speedy trial.

But Joselyn still hasn’t given up. She and her mother, Idalia, are organizing a march on Saturday, Nov. 22, at 1 p.m. both to commemorate the 28th anniversary of José Martinez’s death.

“You don’t create change by sitting around and watching it happen to other people,” Joselyn Martinez told FNL. “It was my father. And he was a good man.”