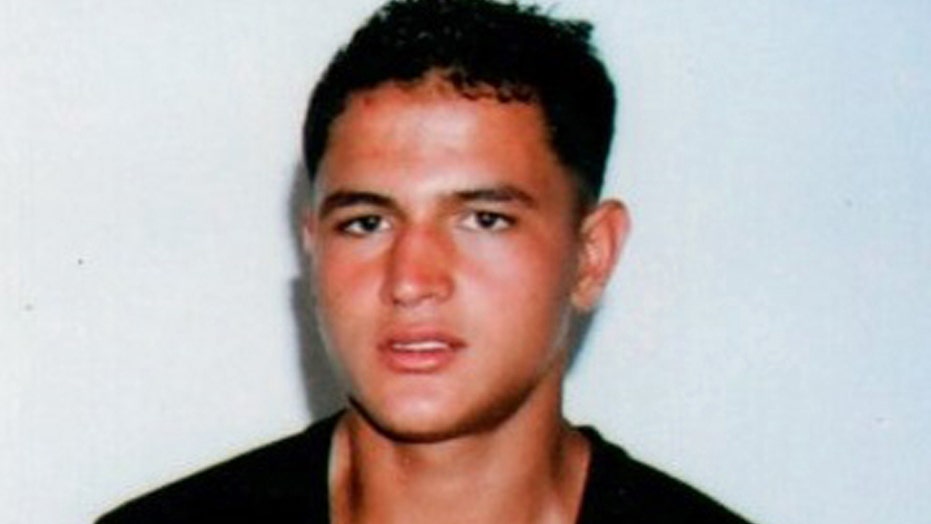 How did Berlin attack suspect slip through the cracks?

Dr. Zuhdi Jasser sounds off on 'failure' of German intelligence on 'America's Newsroom'

A nephew of the Berlin Christmas market attacker and two others have been arrested by authorities in Tunisia who suspect they are part of the same terror cell.

Tunisia's Interior Ministry said Saturday the three have ties to terrorist Anis Amri the driver of the truck that crashed into the market Monday, killing 12 people.

The ministry claimed Amri sent his 18-year-old nephew Fedi money to join him in Europe.

It is unclear whether the suspects helped Amri flee Berlin.

The nephew was arrested in Amri's hometown of Oueslatia while the others were arrested in Tunis. The arrests occurred Saturday.

On Monday, Amri's fingerprints and wallet were found in the truck that plowed into a Christmas market in Berlin. After fleeing from Germany and through France, he was shot dead by Italian police in Milan on Friday.

The Islamic State group has claimed responsibility for Monday's attack.

Before his death, Amri pledged his allegiance to ISIS leader Abu Bakr al-Baghdadi and called for jihadists to take revenge on "crusaders" bombing Muslims, a video posted on Islamic State's Amaq website showed. It was not clear if the video was made before or after the Berlin attack.

Also Saturday, Spain's Interior Minister says police are investigating whether Amri was in contact with another possible extremist in Spain.

Interior Minister Juan Ignacio Zoido tells Spanish radio station Cope that Spanish police are looking into a tip passed on by German authorities that Amri had developed a contact in Spain.

Zoido says “we are studying all possible connections (between Amri) and our country, above all with one specific person.”

The news outlet reports that Amri was seen as a potential threat long before the Berlin attack. Terrorism investigators had him under surveillance for six months.

But authorities failed to deport him because he lacked valid identity papers and Tunisia initially denied he was a citizen, Sky News reported.