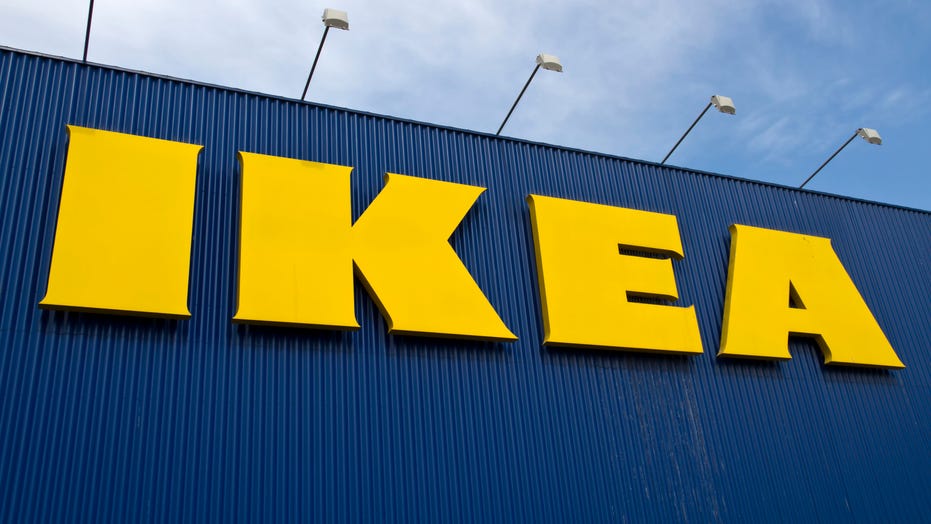 Don’t believe everything you see on the Internet.

A popular social media user decided to see if she could fake a vacation to Bali. Instead of going to the popular tourist destination, she instead went to a nearby Ikea and used some very specific angles to trick her followers.

Natalia Taylor posted several photos to her Instagram page claiming to be on vacation in Bali. The first set of photos was simply captioned, “The queen has arrived.” The various photos show Taylor at Ikea displays, but they were carefully shot to cut out most tell-tale signs of the store.

Based on the comments, it appears that her followers believed she actually was in Bali.

Taylor also posted a video to her YouTube page, where she described Bali as “the perfect place to fake an influencer vacation and lie to all of my followers.”

She goes on to explain that the point of the video is to see if she “really can fake it until you make it.”

“So many influencers nowadays have actually been caught in the act of pretending to be at a destination when they really weren’t, and it’s just either Photoshop or it’s not even them,” she said.

The video shows her going around a nearby Ikea and staging various photos, all while customers continue to shop around her. She even stages some pictures to look like they were taken outside or in the bathroom.

While they worked hard to make the photos look authentic, Taylor says she purposely told her photographer to leave in some clues that she was actually in an Ikea. Despite this, her followers seemed to believe the photos as she depicted them online.

Taylor also clarifies, “This video isn’t sponsored by Ikea, although I wish it was.”