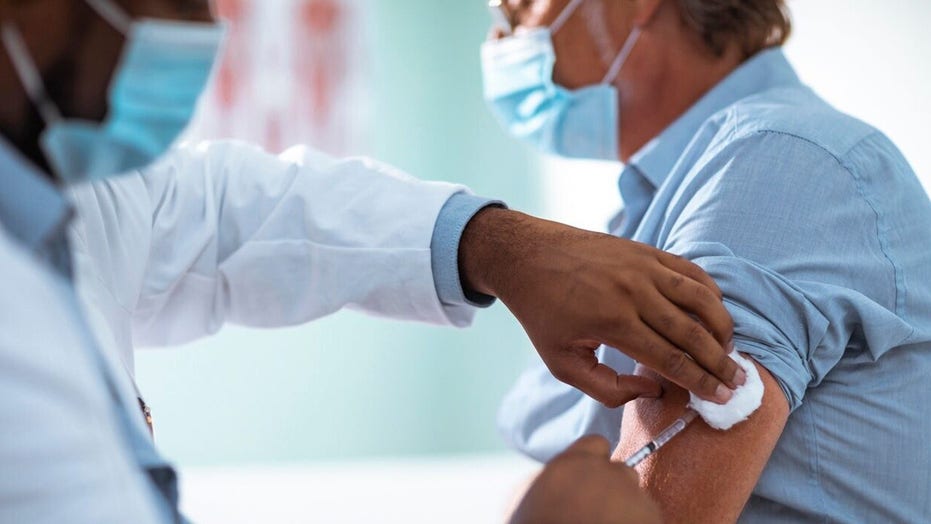 Kurt 'The CyberGuy' Knutsson discusses on ‘Fox and Friends Weekend’ traveling amid the coronavirus pandemic.

Well-being is top of mind nowadays, so what’s the safest airline the world?

A new report from the world’s only site dedicated exclusively to air travel safety ratings has named Qantas Airways of Australia the world’s safest airline for 2021.

Qantas topped the annual list from AirlineRatings.com, a ranking which reviews 385 carriers on the following factors: crash and serious incident record; audits from governing and industry bodies; government audits; industry-leading safety initiatives; and fleet age. AirlineRatings.com touts itself as the "industry standard" on safety scores, using a seven-star system to inform passengers from 195 countries on all things aviation.

The annual list from AirlineRatings.com named Qantas Airways of Australia as the world’s safest airline for 2021. (iStock)

US TO REQUIRE NEGATIVE COVID-19 TEST FROM UK TRAVELERS

The site announced the news Monday, highlighting Qantas' continuous commitment to safety and innovation through its 100-year history.

Qatar Airways was ranked second on AirlineRatings.com's 2021 list of the safest airlines in the world. (iStock)

In releasing the rankings, AirlineRatings.com Editor-in-Chief Geoffrey Thomas emphasized that all of the top 20 airlines are outstanding.

"In fact, there is very little between the top 20, they are all standouts," Thomas explained.

In a serious step for travel safety as the coronavirus pandemic continues, the Centers for Disease Control and Prevention announced last week that the United States will require travelers from Britain to get a negative COVID-19 test before flying stateside.