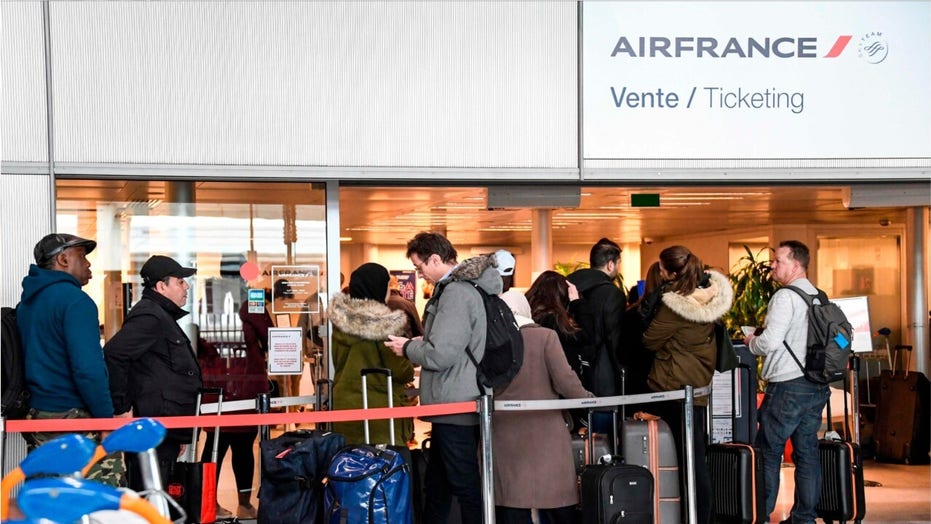 What is Trump’s European travel ban?

President Trump has put a 30-day across 26 countries in Europe. Here are the countries and what it means for those abroad.

President Trump on Wednesday announced a temporary ban on travel from Europe in an effort to mitigate the spread of the coronavirus.

WHAT DOES IT MEAN?

"This is the most aggressive and comprehensive effort to confront a foreign virus in modern history," Trump said in an address to the nation. "I am confident by counting and continuing to take these measures we will significantly reduce the threat to our citizens and we will ultimately and expeditiously defeat this virus."

His announcement came hours after the World Health Organization classified the COVID-19 outbreak as a pandemic.

"We made a lifesaving move with early action on China. Now we must take the same action with Europe," Trump said.

CRUISES MAY RESTRICT 'TRAVELERS OF A CERTAIN AGE,' INDUSTRY PROPOSES TO WHITE HOUSE

Trump later tweeted that trade will not be affected by the ban.

"There will be exemptions for Americans who have undergone appropriate screening," Trump added.

A  European diplomat told Reuters that the White House did not notify European officials before the televised address. Shortly after Trump made the announcement, Saudi Arabia announced that it would ban travel to and from the European Union.

The decision comes as COVID-19 has spread extensively across the continent, including Italy where the entire country was in quarantine by mid-March and all non-essential businesses besides grocery stores and pharmacies were closed.