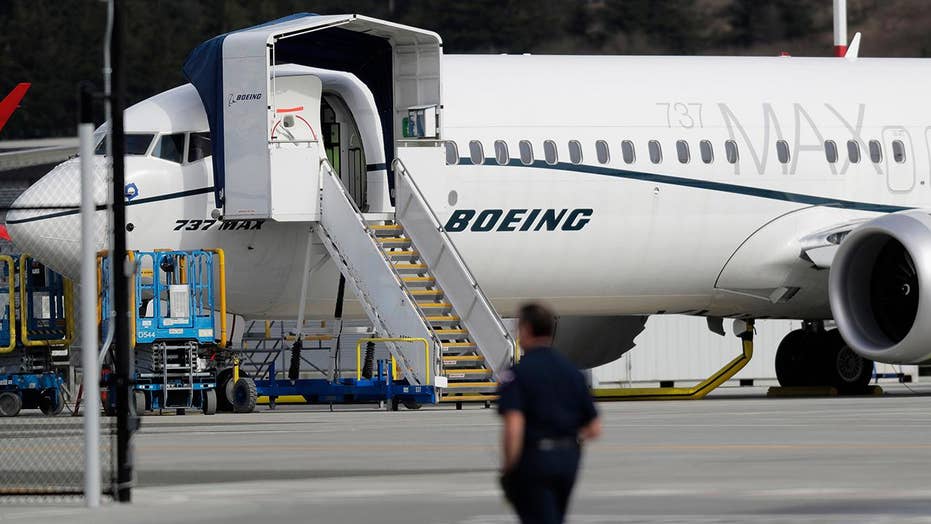 Boeing's software fix for the 737 Max is still weeks away

The company had previously told reporters the enhancement to the anti-stall system had been in testing for months and would be submitted to the FAA for approval by the end of the week; Dan Springer reports from Seattle.

If you’ll be flying anytime soon, pay attention to travel news about the grounded 737 Max 8 and 9 aircraft. It may have no effect on your trip, but it might. It can also cause some hassle for those not scheduled to fly the plane.

1. How do I know what aircraft I’m flying?

There are several ways to find out. During the booking process, you may see this information on your airline’s site, or on a multi-carrier comparison search sites though sometimes it only becomes visible when you click "details." You can also look it up on a site like FlightStats; just type in the airline name and flight number.

7 THINGS TO NEVER SAY ON A PLANE

2. Which airlines have grounded this plane?

In the U.S., American and Southwest have 737 MAX 8s while United has some 737 MAX 9s; all have been grounded. Outside the U.S., the list of carriers with the problematic planes is a lot longer and includes Air Canada and Aeromexico.

3. What’s happened to these planes?

They’ve been taken out of service, but then it varies. For example, a recent news report says Southwest has placed some of its grounded jets at a storage facility in California’s Mojave Desert. There are lots of planes there, mostly old ones, which is why it’s nicknamed the Airplane Graveyard but Southwest (and the other affected carriers) fully expect to get their MAX planes back in the air at some point. It’s just a question of when. 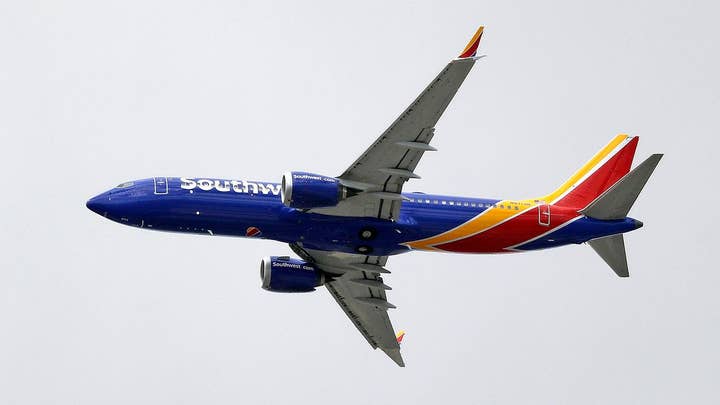 4. Is everything back to normal now, meaning no more canceled flights?

Not quite. On the American Airlines website, the carrier informs fliers that cancellations will be extended through April 24 which means the airline expects to cancel “approximately 90 flights each day”. Worse news: Earlier this week, Boeing said its final software improvements for 737 Max airliners will be ready "in the coming weeks." Does that mean the planes will fly again later this month? In May? June? We simply don’t know.

5. If you were scheduled to fly a 737 MAX plane, will the flight definitely be canceled?

Not necessarily. While there are no guarantees, your airline may be able to seamlessly switch planes without changing your itinerary.

6. If you weren’t scheduled to fly a 737 MAX, you have nothing to worry about, right?

You still might have a problem. Airlines will do their darnedest to get you on your way at about the time you were supposed to fly, but it’s a matter of juggling routes and planes. For example, the plane your flight was supposed to use may have been taken away to cover a MAX route. If that happens, and the airline only has smaller planes to use as substitutes, that flight may no longer be able to accommodate all original passengers. If there is no substitute plane available, the flight would be canceled and passengers would need to be distributed among other flights.

7. How are fliers supposed to know if their flight changes?

As United puts it, airlines “will communicate directly with customers." If you left an email address when making your reservation, that’s how your carrier will contact you; if it was a phone number, they’ll text (or maybe even call). Tip: It’s always a good idea to follow your airline on social media for all kinds of travel updates.

8. What if the airline changes your flight but you don’t like it?

If you don’t like the change, both American and Southwest specifically state that they will allow cancellations without penalties or customers can get a full refund. United’s site simply states, “We will continue to work with our customers to help minimize any disruption to their travel plans.” If in doubt, ask.