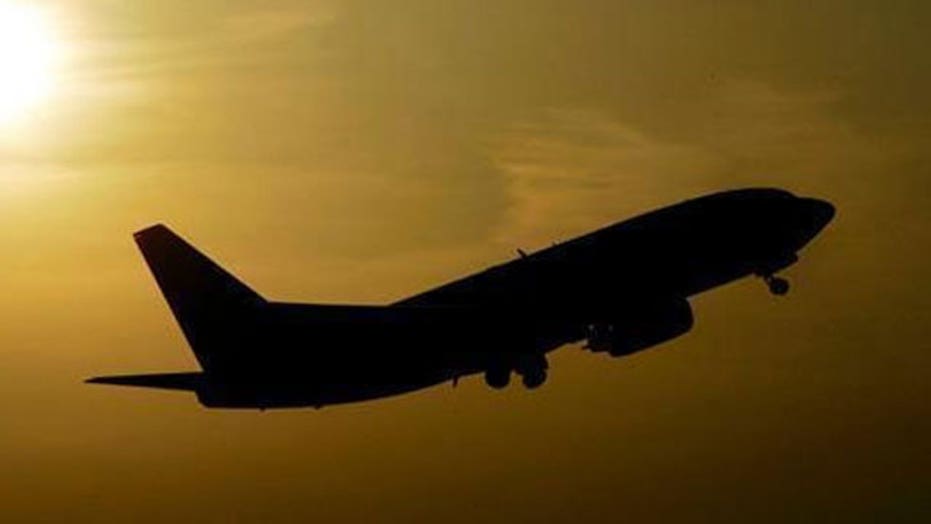 Who are the most hated passengers on airplanes?

A fist fight between two men on a plane flying from Beirut, Lebanon to London forced the pilot to make an emergency landing in Istanbul Wednesday evening.

The brawl was captured on a cell phone camera and shows the two passengers – a younger man and an older man – arguing before raining blows on each other.

Another traveler filmed the high-altitude scrap, which took place on Wednesday during a Middle Eastern Airways flight, according to Ya Libnan.

A passenger, who asked to remain anonymous, told The Sun: “It all started when the old man started shouting and swearing at a passenger and his wife and then he punched that passenger.

“This is when the young man in the video got involved and tried to stop the old man.

“Most passengers were really scared of the guy, he was violent, swearing extremely filthy things constantly. He was really scary.

“The old man was calling the stewardess filthy names and he kept saying that he will f*** everyone. I remember the young guy shouting at him saying that as soon as we land police will take you, and then the old guy answered ‘I am gonna f*** you and f*** the police’.”

“After about 15 minutes everyone calmed down and went back to their seats.

“The old man then asked to go to the toilet and he walked towards the young guy and that’s where the video started.

“The plane landed in Istanbul and four security members got on the plane and and took the old man out. The young guy was very polite and he was a hero. Everyone was happy that they took the old guy out as he was very abusive and scary to everyone.”

The footage shows the brawling men eventually being separated by crewmembers and the older man is escorted to the other end of the plane.

Witnesses say the older man had been involved in an altercation with an air hostess before assaulting her, so another passenger rushed to her defense and the two men came to blows, LBCI television reported.

The plane’s captain then decided to make an emergency landing at Istanbul airport, where the older man was arrested, the TV network reported.