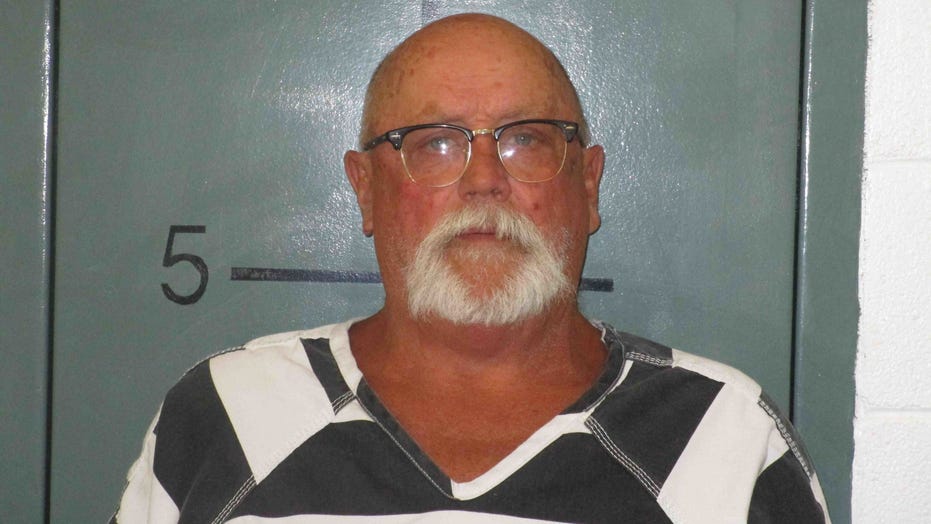 There are better ways to handle neighborly disputes.

Authorities arrested a man in Utah for allegedly threatening guests at an Airbnb rental property located near his home. The disgruntled neighbor has been accused of chasing away some of the guests with a shotgun when they mistakenly pulled into his driveway.

Michael Rudolph reportedly chased people away with a shotgun after they mistakenly pulled into his driveway. (Garfield County Sheriff's Office)

Michael Rudolph, a Garfield county resident, has had issues with several of his neighbor’s Airbnb guests, St. George News reported.

Rudolph reportedly admitted to police that when guests trespassed on his property he would meet them with the gun. A Garfield County Deputy told the local news outlet that the issue with Rudolph had been going on “for a while.”

Authorities were alerted to Rudolph’s behavior on Sept. 13 and followed up to question him about the incidents. Rudolph later called his neighbor to complain about the police arriving at his home, and once again threatened to meet any guests with a shotgun, according to the St. George News.

At this point, a search warrant was issued for Rudolph’s property, where 27 different firearms were discovered, including handguns, hunting rifles and one or two assault-style weapons. Authorities added that they also found a substance described as being consistent with marijuana, along with a machine used for vacuum-sealing bags.