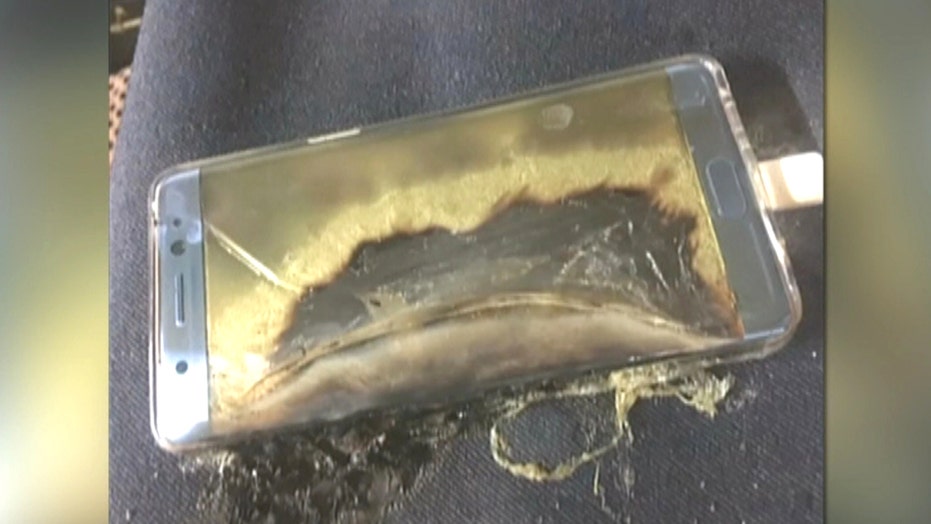 Last week, the Department of Transportation proposed allowing airlines to decide whether or not passengers could make in-flight calls using Wi-Fi. Now, a debate has erupted over whether mobile usage while enhance fliers' experience, or trigger new bouts of air rage.

Phone calls on flights have been banned by the U.S. Federal Communications Commission but that doesn’t include Wi-Fi calls — meaning technology such as Skype, FaceTime and Facebook Messenger were not explicitly outlawed.

Under the proposal, airlines would have to let passengers know when they bought their tickets whether calls were allowed on that flight.

“Consumers deserve to have clear and accurate information about whether an airline permits voice calls before they purchase a ticket and board the aircraft,” Transportation Secretary Anthony Foxx said.

“[The] proposal will ensure that air travellers are not unwillingly exposed to voice calls, as many of them are troubled over the idea of passengers talking on cell phones in flight.”

The question over whether passengers should be allowed to make calls on flights was raised back 2014 and prompted an overwhelmingly negative response, AP reported.

Flight attendants said they feared conflict between passengers who wanted to talk on the phone and those who didn’t want to hear it.

“It threatens aviation security and increases the likelihood of conflict in the skies. It threatens safety for crews and passengers,” the Association of Flight Attendants-CWA president Sara Nelson said.

Meanwhile, the US airlines’ trade group said it opposed a government ban on in-flight calls.

There is a 60-day comment period on the current proposal, and the comments from the public so far has been mixed.

“No. Please don’t pass this,” one person wrote in their submission. “Aside from the annoyance of sitting next to the loud talker and people getting agitated [by] this …. This will make [flights] even more like a public transportation bus. Please put yourself in the crew’s place when making this decision.

Another said: “Over my many years of flying, I have observed that it is already stressful enough for many individuals and adding another stressor will only cause more people to be anxious in a confined space.

“Many people today have no filter when on a call nor do many know how to control their volume when talking on a phone. I can’t imagine why one would want to have a loud talker inches from them on a plane cussing up a storm or being obnoxious.”

But a commenter who said they were an airline captain said they “fully supported” in-flight calls.

“Voice calls are possible now with VOIP [voice over internet protocol], FaceTime, Skype, etc are actually taking place on aircraft. It seems silly to make these illegal,” the person wrote.

“People need to use their discretion on talking while sitting next to someone on an aircraft. This is an issue of manners and common sense.”

When contacted by AP, Southwest Airlines, Alaska Airlines and Delta Air Lines said they had no plans to allow voice calls. United Airlines said it was reviewing the proposal and would listen to the views of customers and staff. American referred questions to the trade group. JetBlue did not have an immediate comment.

On flights in Australia, mobile devices have to be in flight mode, which means phone calls and SMS messages can’t be made or sent. The Civil Aviation Safety Authority said while some Australian operators may offer Wi-Fi streaming for in-flight entertainment or internet connectivity, mobile telephone functions weren’t permitted during flights.

Qantas will have wi-fi on domestic services from next year but said it would not allow phone and Skype calls on its flights.