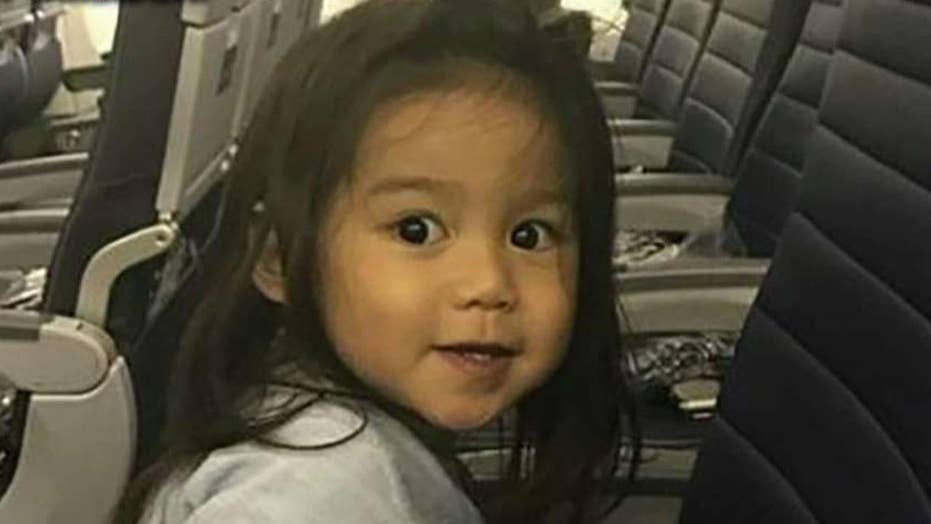 United Airlines requires children over the age of 2 to have their own tickets and occupy their own seats, but that didn’t stop the airline from allowing a 27-month-old child from sitting in his mother’s lap after they accidentally oversold his spot.

Shirley Yamauchi says she and her son Taizo had boarded their flight from Houston to Boston on June 29 — the final leg of an 18-hour flight from Hawaii — when a standy passenger approached and claimed Taizo was in his seat.

"I told him that I bought both of these tickets and he tells me that he got the ticket on standby. Then he proceeds to sit in the center,” Yamauchi told Hawaii News Now.

Yamuachi says she tried to inform a flight attendant about Taizo’s seat, but the woman claimed she couldn’t do anything about it, seeing as the flight was full.

Not wanting to cause a scene — or worse, instigate an incident like the one that befell the elderly United passenger who refused to give up his seat on in April — Yamuachi sat Taizo on her lap and kept her mouth shut until she reached Boston.

"I started remembering all those incidents with United on the news. The violence. Teeth getting knocked out. I'm Asian. I'm scared and I felt uncomfortable. I didn't want those things to happen to me," she told Hawaii News Now.

Upon reaching Boston, Yamauchi was told to call a United hotline to explain the situation. But when she finally got through and asked for a refund, she was told that United would need to cancel her return trip to Hawaii in order to do so, reports KITV.

In total, Yamauchi told Hawaii News Now she had paid nearly $2,000 for both tickets.

A United spokesperson tells Fox News that the airline has already reached out to Yamauchi to apologize for the incident. The airline also pinpointed the cause of the seating snafu, explaining that Taizo’s ticket was incorrectly scanned at the gate.

“On a recent flight from Houston to Boston, we inaccurately scanned the boarding pass of Ms. Yamauchi’s son,” said United in a statement obtained by Fox News. “As a result, her son’s seat appeared to be not checked in, and we released his seat to another customer and Ms. Yamauchi held her son for the flight.

"We deeply apologize to Ms. Yamauchi and her son for this experience," the statement continued. "We are refunding their tickets and providing compensation as a goodwill gesture. We are also working with our employees to prevent this from happening again.”

Yamuachi, however, doesn’t sound too keen on flying with United anytime soon.

"It's worrisome,” said Yamuachi, according to KITV Everyone who has helped me so far has contradicted each other. With their suggestions, this needs to stop. United has made errors that make national headlines … yet, it continues.”