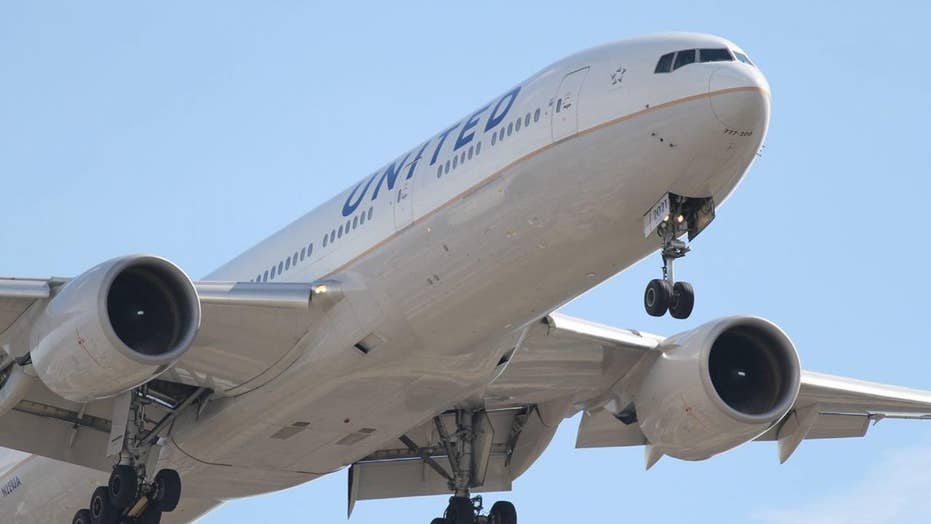 United flight 1675 reportedly diverted to Dulles due to a 'strong odor' in the cabin, the airline confirmed.

Several passengers on a United Airlines flight bound for San Francisco were transported to D.C.-area hospitals on Friday morning after the plane was forced to divert to Washington Dulles International Airport.

United flight 1675, which had taken off from Baltimore-Washington Airport (BWI), reportedly diverted to Dulles due to a “strong odor” in the cabin, the airline confirmed in a statement provided to Fox News.

'WORST' AIRLINE PASSENGER HAS MELTDOWN OVER NOT BEING SERVED PEPSI

“The aircraft landed safely and taxied to a gate. Customers were immediately deplaned and evaluated by medical personnel. Several customers were transported to local hospitals,” the carrier said.

A representative for Dulles further confirmed that the aircraft, a Boeing 737, was met by the airport’s fire and rescue team, and confirmed that a total of seven passengers had been taken to local hospitals for “further evaluation.”

One of the passengers, a local D.C. blogger, described the odor as a “faint fuel smell” that only got stronger after the plane took off from BWI.

The passenger also wrote on Twitter that some of the travelers complained of trouble breathing, nausea, headaches and even chest pain due to the odor. The user’s wife, too, was transported to the hospital with acute symptoms, the passenger claims. This person, too, said on Twitter that United had already told them the carrier would cover their medical costs.

Dulles confirmed the incident did not impact the airport’s other operations, and United has said it is currently reaccommodating the passengers.

“Customers will be rebooked on flights to San Francisco from Washington-Dulles,” the airline said.