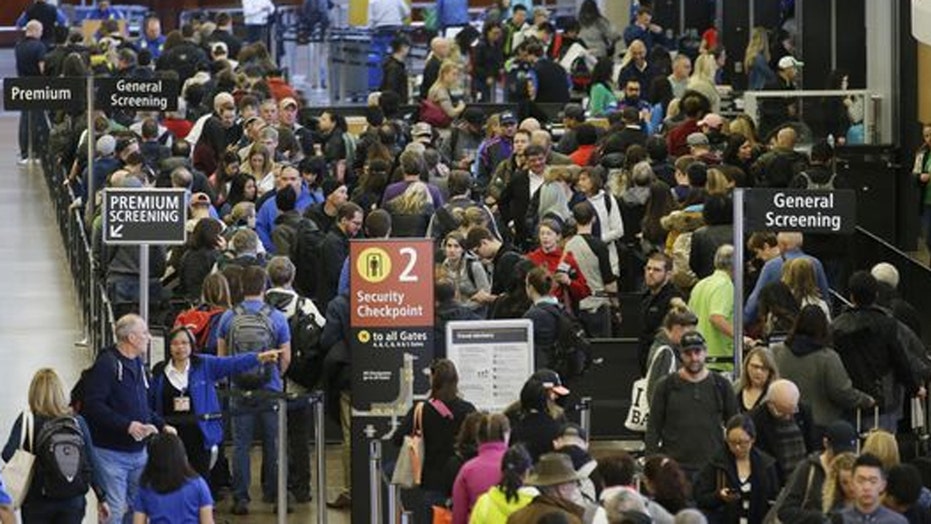 The Transportation Security Administration plans to hire more than 750 additional officers this month in an effort to combat long lines that have ensnared travelers at transportation hubs around the country, according to a published report.

However, according to the Chicago Tribune report, the American Federation of Government Employees, which represents TSA officers, says the agency needs 6,000 additional full-time officers to cope with a surge in airline travelers.

The situation reached a nadir on Sunday night, when approximately 450 American Airlines passengers at Chicago's O'Hare International Airport missed their scheduled flights due to lengthy security lines. Dozens of people who couldn't get a later flight slept on cots put out in the terminal.

The federal government had cut the number of TSA screeners by 10 percent in the hope that more people would sign up for TSA PreCheck, an expedited screening program. According to the Tribune, the goal is to have 25 million flyers in the program by 2019.

In addition to the TSA hiring spree, which also involves paying for more part-time workers and overtime, American and United Airlines are hiring extra people to handle non-TSA security functions, such as reminding passengers to remove their shoes prior to going through security.

Under a $34 million plan approved by Congress, the TSA will move up plans to hire 768 new officers who were originally meant to be added to the payroll in September.

On Monday, Sen. Charles Schumer, D-N.Y., called on the TSA to  put more dogs on the passenger-screening line to reduce long delays for travelers going through security at New York City airports.

Schumer claimed the dog teams could cut time spent going through security in half, and he predicted the lines would become even longer and slower without their addition at New York airports, among the busiest in the world.