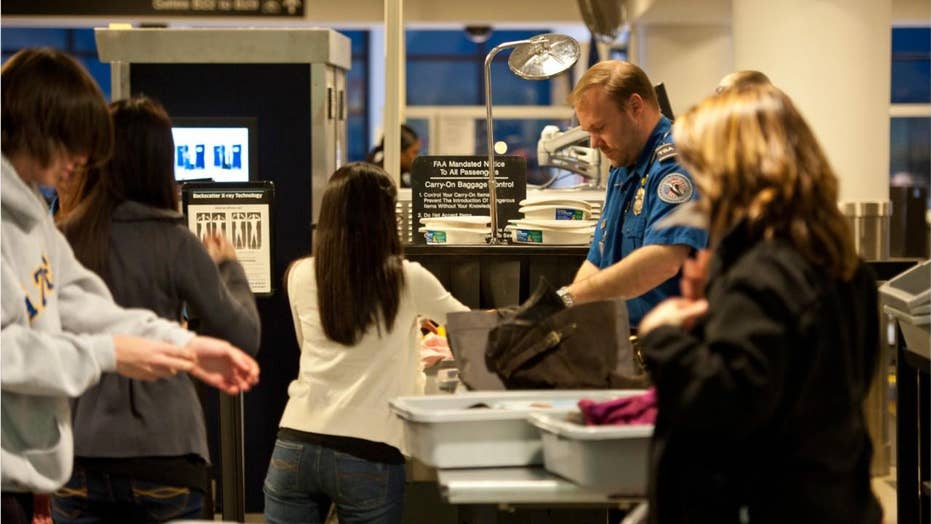 The TSA may soon end screenings at 150 airports across the U.S... Critics worry about the serious security risks it could lead to and say it’s ‘beyond comprehensive.’

The TSA is considering ending screening of passengers at smaller airports across the country to focus security efforts at the largest airports.

It is unclear how advanced the proposal is, and whether it will ever be adopted.

Still, aviation-security experts reacted with alarm, saying that dropping security at smaller airports could make those flights an inviting target for terrorists.

CNN reported that the Transportation Security Administration is considering whether to end passenger screening at about 150 airports that serve planes with 60 seats or fewer. The report cited senior agency officials and internal documents from June and July.

In a statement, TSA said no decision has been made. The agency said that any changes "to better allocate limited taxpayer resources" would be preceded by "a risk assessment to ensure the security of the aviation system."

The TSA says they have not made any decisions to adopt or push forward the proposal. (iStock)

Security experts said that while passengers would still be screened before boarding the largest jets — the types used in the September 2001 attacks that brought down the World Trade Center in New York and damaged the Pentagon — terrorists could still target regional planes at small airports. Those flights still carry dozens of passengers.

"I find that unbelievable, totally beyond comprehension," said Glen Winn, who spent more than 30 years in airline security, retiring as United's chief security officer, and now teaches security at the University of Southern California.

Terrorists, he said, "will just begin their plans immediately."

Jeffrey Price, an aviation-security expert at Metropolitan State University of Denver, said TSA would save money by shutting down screening at smaller airports. The agency could take screeners who have a lot of time on their hands between flights at small airports and move them to bigger ones where there is more passenger traffic.

Price said smaller planes that would go unscreened are lighter and carry less fuel, making them less dangerous as weapons in the hands of terrorists like those who crashed four planes on Sept. 11, 2001.

But, Price added, a crash involving a smaller regional jet could still kill dozens of passengers. He said terrorists could also fly from an unprotected small airport and attack after reaching a bigger airport, where they would already be beyond the current ring of security checkpoints in terminals.

Ending screening at smaller airports would reverse a trend of tighter security measures under the Trump administration. Since last year, the TSA has introduced new procedures to help screeners examine laptops and tablets that might contain bombs.

TSA has backed away from controversial plans before. In 2013, the agency dropped a plan to let passengers carry small knives — something that was allowed before 9/11 — after an outcry from the public and flight attendants.

Broaching the idea of cutting back screening could also help TSA argue for more money from Congress.

The TSA said in its statement that as part of its yearly budget process, it is asked to discuss "potential operational efficiencies — this year is no different."