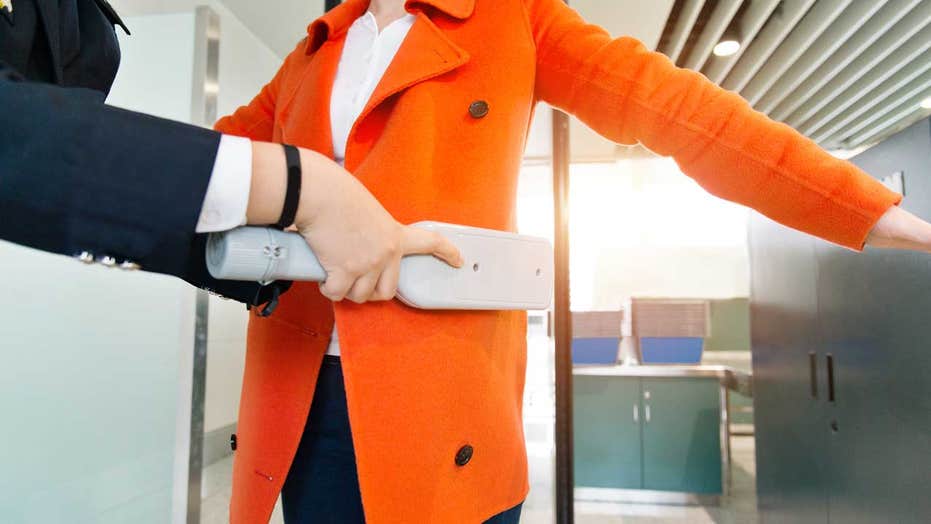 An agent with the Transportation Security Administration (TSA) was arrested on Thursday for allegedly tricking an airline passenger into showing him her breasts and letting him look into her pants.

Johnathon Lomeli, 22, has been charged with one felony count of ”false imprisonment for intentionally and unlawfully detaining an individual through the use of fraud or deceit” stemming from the June 2019 incident, California Attorney General Xavier Becerra said in a news release.

AIRLINE PASSENGER WHO FALSELY CLAIMED HE HAD CORONAVIRUS GIVES EXCUSE

According to a criminal complaint, Lomeli allegedly stopped a female passenger at the Los Angeles International Airport (LAX), claiming that he needed to look into her bra during a security screening. The woman told investigators he also instructed her to hold her waistband out so he could look down into her pants, the Associated Press reported.

"The behavior described in the state charging documents is unacceptable and an affront to the hardworking and committed members of our workforce," the TSA said in a statement shared with Fox News on Friday. (iStock)

Lomeli then allegedly told the woman she needed additional screening in a private room, and took her into an elevator where he instructed her to lift her shirt and bra to “to show me your full breasts,” the woman said. He also allegedly looked into her pants once more before allowing her to leave, but not before complimenting her breasts.

“Women deserve to be treated with dignity and respect everywhere,” Becerra said in a news release. “There is no excuse for this kind of alleged behavior. It’s not okay on the street, it’s not okay in our schools, and it’s certainly not welcome at the airport. At the California Department of Justice, we’ll continue to do everything in our power to hold those who break the law accountable.”

Lomeli resigned about a week after the incident, before he could be terminated, the TSA confirmed. The agency also brought the case to the attention of the FBI, the Associated Press reports.

“TSA does not tolerate illegal, unethical or immoral conduct,” the agency said in an emailed statement to Fox News. “The behavior described in the state charging documents is unacceptable and an affront to the hardworking and committed members of our workforce. The individual charged with these crimes is no longer with the agency and we pledge to fully cooperate with the ongoing law enforcement investigation into this matter.”

Lomeli was being held on bail ahead of an appearance in Los Angeles County Superior Court on Friday.