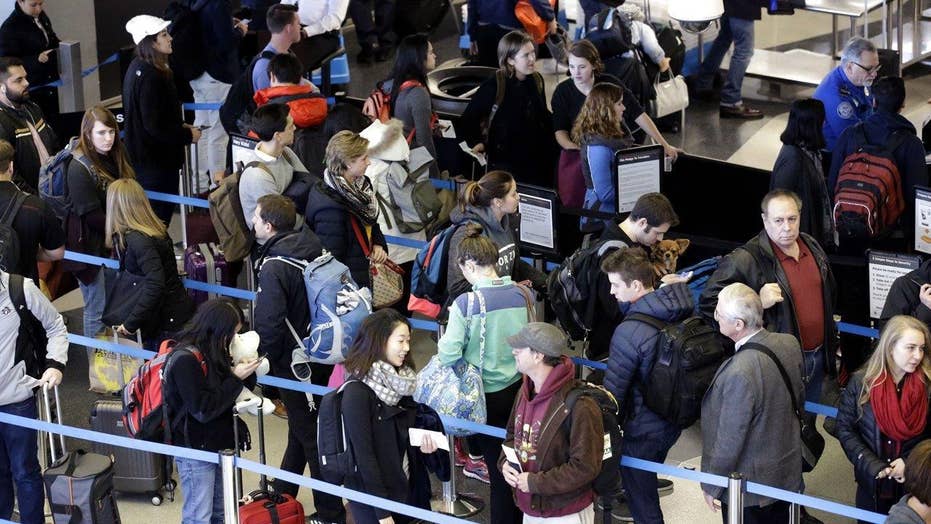 Passengers trying to fly in and out of JFK, La Guardia and Newark airports for the holidays better buckle up for disappointments.

A new study shows that flights involving the three New York City-area airports are more than twice as likely to be canceled than the national average during the Thanksgiving and Christmas holiday season.

Of the 50 busiest airports for holiday travel, Newark LibertyInternational was ranked the absolute worst in the country, with nearly 6 percent of flights canceled around the holidays, according to the study by MileCards.com.

Holiday season cancellation rates at JFK and La Guardia also are more than twice the national average. Many of the cancellations are weather-related.

Travelers flying to and from Honolulu and Oakland, California, had much better luck because of the airports’ much lower cancellation rates.

The credit card website got the data by analyzing federal Department of Transportation flight data from 1.5 million holiday season flights from 2010 to last year.

The study also found that regional carriers canceled flights the most.

This story originally ran on NYPost.com.