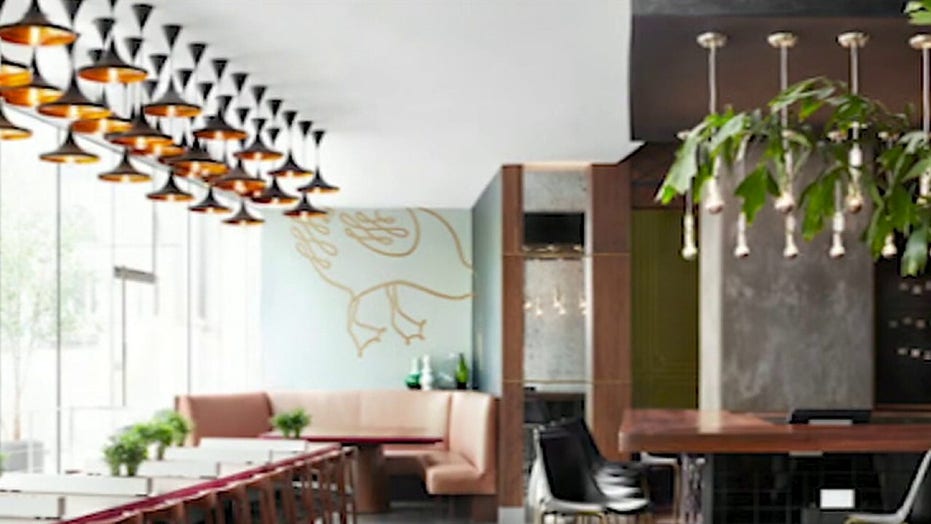 The Statler hotel in Dallas, Texas sets asides two floors of rooms and meal vouchers for medical works on the frontlines.

A group of Texas college students who visited Mexico for spring break, and later tested positive for COVID-19, were at a Mexican beach resort a week later than the tourism board reported, according to Mexican airline Viva Aerobus.

Students from the University of Texas at Austin traveled to Los Cabos last month via Viva Aerobus on March 14 and returned March 19, the airline reported to Reuters. The Los Cabos tourism board reportedly had said the students left Mexico on March 11.

It has not been confirmed where the students contracted the novel coronavirus, though the university said those who tested positive did some 12 days after returning from Los Cabos. (iStock)

At least 49 students from the group of 211 have tested positive for coronavirus, according to the university, via Reuters. Some of them stayed at Pueblo Bonito Los Cabos hotel during the trip.

It has not been confirmed where the students contracted the novel coronavirus, though the university said those who tested positive did so some 12 days after returning from Los Cabos. The coronavirus has an incubation period of up to 14 days, suggesting they may have caught it in Mexico.

According to the tourism board, the Los Cabos airport reported that the flight departed Mexico on March 11.

Managing director of the tourism board, Rodrigo Esponda, told Reuters that 15 positive cases have been reported in Los Cabos, with the country’s total positive cases at 1,688. Esponda also claims the University of Texas has not provided them with information about the group to adequately know the timeline.

No hotel workers at the resort have tested positive, Esponda said. Viva Aerobus also confirmed to the outlet that it pulled its crew after the students who took the flight tested positive. So far, no crew members have exhibited symptoms.