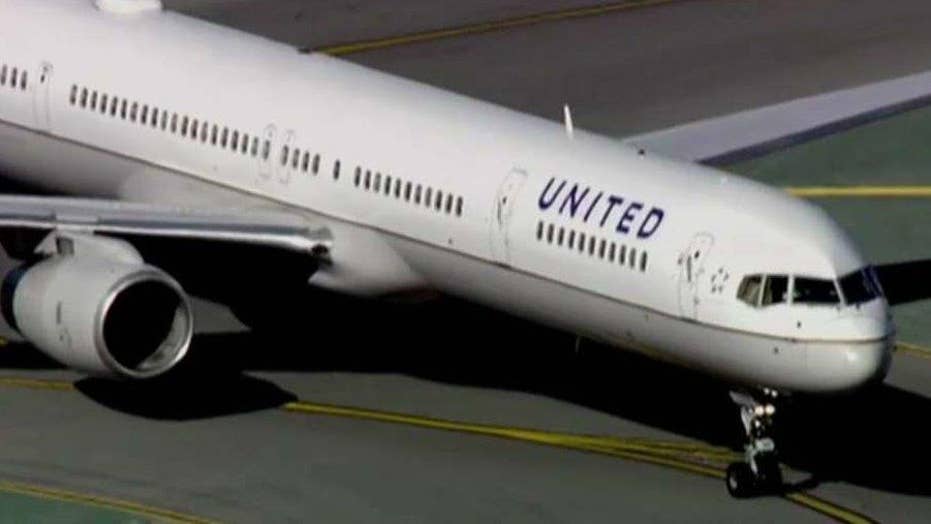 Investigation into how baggage handler got trapped on flight

Could charges be filed in United Airlines incident?

An airport baggage handler formerly employed at Austin-Bergstrom International Airpor has been arrested after authorities said he stole handguns from checked luggage to trade for marijuana.

According to a press release issued Wednesday by the U.S Attorney’s Office, Western District of Texas, 25-year old baggage handler, Ja’Quan Johnson of Austin, Texas surrendered to FBI agents based on a federal criminal complaint charging him with theft from an interstate shipment and possession of stolen firearms while working at Austin's main airport (ABIA)

The complaint alleges that Johnson stole numerous handguns from inside passenger bags at ABIA between Nov. 29, 2016 and Feb. 2, 2017.

The complaint also claims that Johnson traded some of the stolen firearms for marijuana, which is illegal to possess in Texas.

Austin police have since recovered seven stolen firearms and seized an unspecified amount of illegal drugs in warranted searches, which led to the arrests of two of Johnson's alleged accomplices.

Should he be convicted, Johnson will face up to 10 years in a federal prison for theft from an interstate shipment and for possession of each stolen firearm.

No future court dates have been announced but the FBI, Austin police and the Transportation Security Administration are currently investigating.