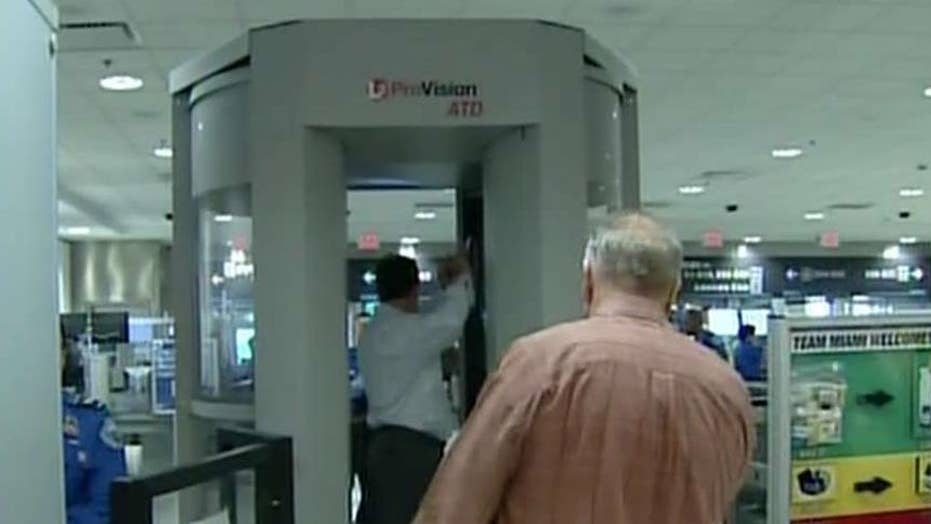 One year after terrorists struck targets around Paris-- including the Bataclan Theater-- the number of U.S. travelers who have removed the City of Light from their holiday travel plans jumped 12.8 percent in 2016 over 2015 numbers.

Allianz’ survey polled more than 650,000 Americans on their travel plans for the peak holiday period from Thanksgiving to New Year’s. The survey found “a significant decline in the number of travelers planning on visiting cities affected by terrorism,” when comparing the 2016 results to a similar 2015 survey, said company officials.

A total of 69,975 travelers surveyed this year said they would vacation in Paris during the 2016 holiday season, down from 80,214 in 2015. The Allianz report also indicates Americans’ plans to travel to other international cities has been significantly impacted by recent deadly terror incidents.

Planned visits to Istanbul, scene of a combined attack at Ataturk Airport in June, declined 69.2 percent year-over-year. Travel to Brussels, site of a March bombing at Brussels Airport in Zaventem, declined 19.6 percent.

Combined, the three cities lost 19,082 travelers in 2016. Meanwhile Europe’s six fastest-growing cities among U.S. travelers, which each posted increases of between 16.1 and 30.8 percent, added a combined 18,073 visits, more than 1,000 fewer than those lost by the top three cities.

Should You Learn The Language When Traveling?

How Much Does Your Trip of A Lifetime Cost?

Amsterdam was among the cities that most benefitted from the re-distribution in Americans' holiday travel plans. Travelers reported a 30.8 percent increase in planned visits to the Dutch capital compared with 2015. Other growth destinations include Portugal (up 29 percent), Venice (19.6 percent), Vienna (17.5 percent), Munich (16.5 percent) and Budapest (16.1 percent).

“While it’s clear concerns over terrorism have impacted travel to some cities in Europe, it’s encouraging to see American travelers have opted to explore new destinations across the Continent,” Allianz spokesman Daniel Durao said.

The survey also reports travelers are changing their preferences within countries they have traditionally visited. Fewer vacationers (17.3 percent) are planning to visit Geneva, Switzerland in 2016 versus 2015 but more (11.7 percent) say they will travel to Zurich.

In Germany, less frequent travel to Berlin and Frankfurt (down 9 percent and 4.8 percent respectively) was contrasted by increased intent to visit Munich (up 16.5 percent year-over-year).

As a whole, Europe recorded a modest 3.01 percent increase in planned visits (694,581 travelers versus 673,685 in 2015). London recorded a 6.3 percent year-over-year increase and remains Europe’s most-visited city among Americans.