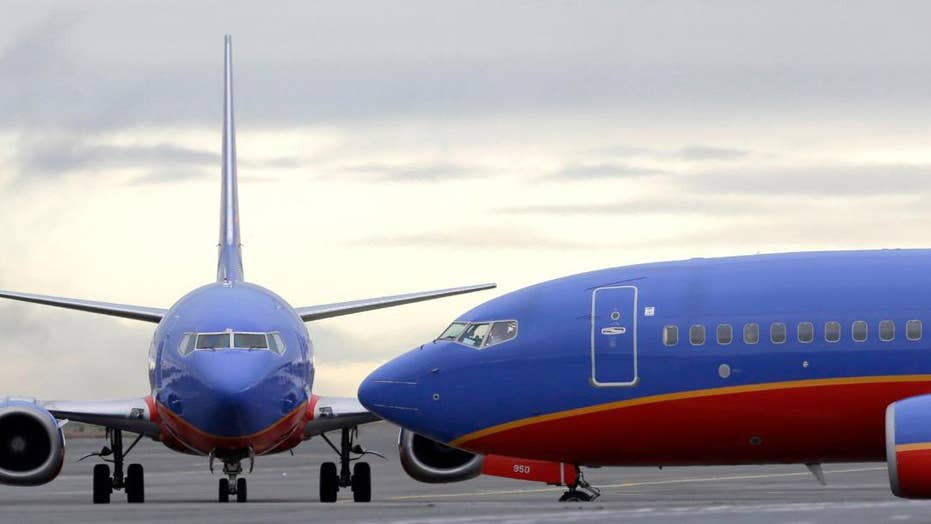 Southwest Airlines removed a woman from a flight from Chicago to Houston after she refused to put her tray table up and subsequently used the N-word against flight attendants.

A Southwest Airlines flight traveling from Chicago, Ill., to Houston, Texas on Saturday morning was delayed for about an hour after a woman onboard became enraged and allegedly used racial slurs at flight attendants.

According to witnesses, the passenger became upset after a flight attendant asked her to put her tray table up for takeoff.

In a video recorded by another passenger, the woman yells the N-word at the flight attendant. The woman continues to use the slur after she is removed from the plane.

The airline said the woman was met at the gate by local law enforcement.

“On Flight #5593 with scheduled service from Chicago Midway to Houston Hobby on Saturday morning, our reports indicate that a Customer refused to comply with our Flight Crew's instructions after boarding and before the flight departed Chicago. The customer became unruly and verbally abusive toward our flight attendants, and the decision was made to return to the gate to deplane the Customer, where she was met by local law enforcement officers. Our employees handled the situation professionally with grace and class, and we do not condone or tolerate such profane and unruly behavior on board our aircraft. Once the customer deplaned the aircraft, the flight resumed to Houston Hobby, arriving about an hour later than originally scheduled.”

The woman has not been charged with anything at this time.