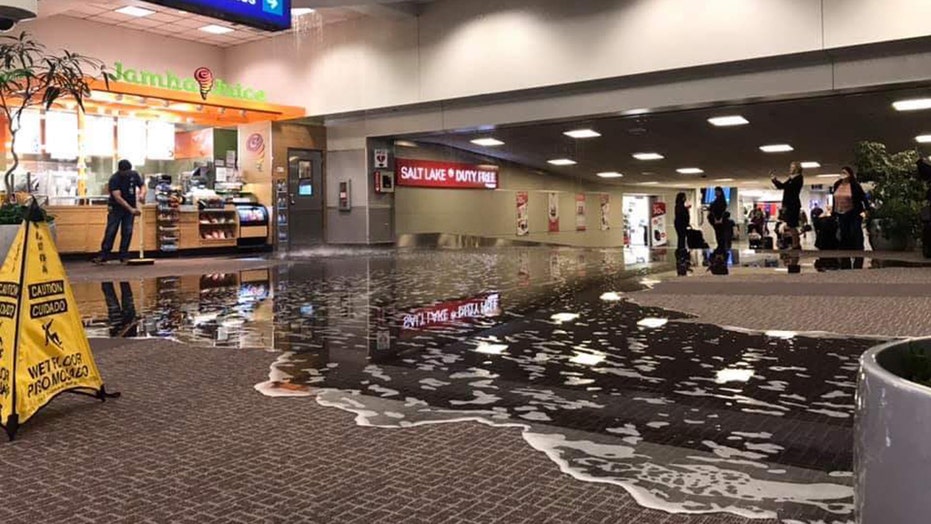 There’s a sick person on my flight: What do I do?

Although the chances of contracting COVID-19 on an airplane are low, there are certain precautions passengers can take and protocol in place for the CDC to follow if a sick passenger is reported.

The earthquake, which is said to have struck at 7:09 a.m. local time, was said to be Utah’s largest earthquake since 1992, The Salt Lake Tribune reported.

Operations at the Salt Lake City International Airport (SLC) were temporarily halted shortly after the earthquake, with travelers on Twitter sharing footage and photos of damage to the facility.

SLC’s official Twitter account later confirmed that the road leading to the airport had been closed, and urged passengers to “please do not come out to the airport.”

A representative for SLC was not immediately available to confirm when operations were expected to resume.

Elsewhere in the state, Utah Emergency Management spokesman Joe Dougherty confirmed to the Associated Press that there were no initial reports of injuries or major damage to buildings.