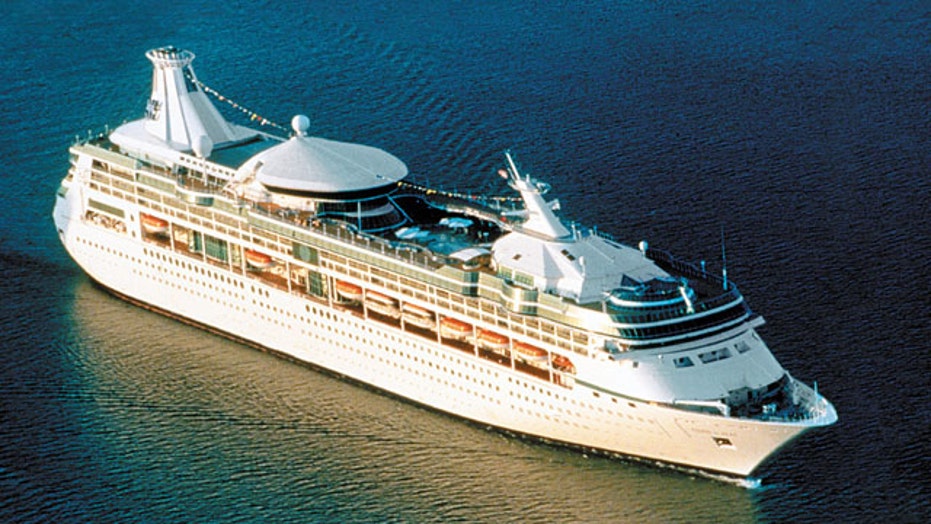 What you need to know before booking a cruise

A North Carolina woman was evacuated from a cruise ship off the coast of Miami Beach late Thursday after experiencing a medical emergency.

The woman, whose name has not been released, was aboard Royal Caribbean's Navigator of the Seas, reports WPLG, when she began experiencing a “medical condition that required an immediate removal” from the vessel.

After getting the emergency call, Miami Fire Rescue dispatched a fireboat to rescue the passenger, who was about four miles off the coast.

Parademics escorted the passenger to a hospital near Bayside Marina but not before taking pictures with the lucky woman.

According to Miami Fire Rescue, the passenger said, “This is one boat ride I will never forget.”

A representative for Royal Caribbean was immediately available for comment.