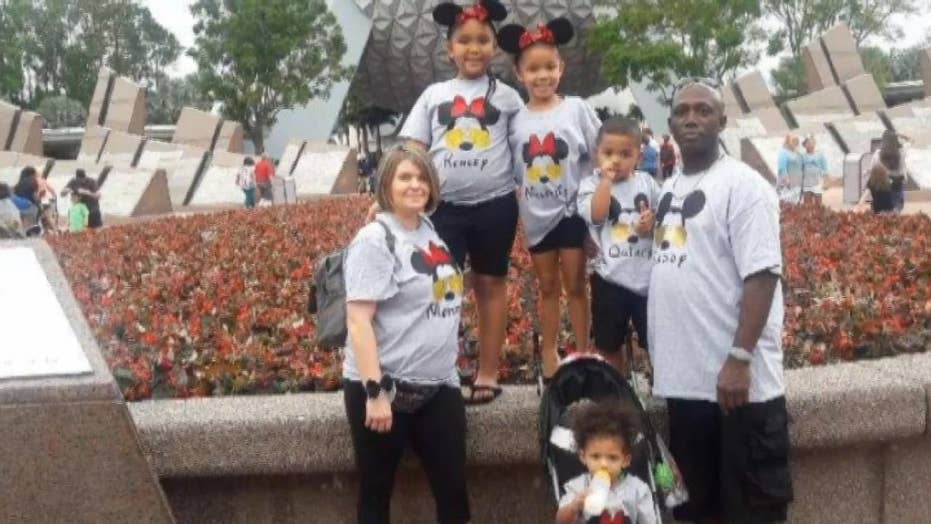 'It was so amazing. I don't think she'll ever understand how grateful we are for what she did for us,' one staffer from the State Farmers’ Market Restaurant in Raleigh, N.C. said.

Disney World recently welcomed an extra-special group of visitors who felt particularly grateful to set foot on the most magical place on earth, as their generous boss decided to treat them and their families to an all-expenses-paid trip to the iconic theme park.

Last week, Gypsy Gilliam, owner of the State Farmers’ Market Restaurant in Raleigh, N.C., jetted all 53 people – 20 of her employees, plus their loved ones – to Orlando, Fla., for the highly anticipated vacation. Gilliam covered the hotel, transportation, meals and attraction tickets for her hardworking staffers, The News & Observer reports.

According to the outlet, Gilliam dreamt up the idea for the group last year, when a particularly busy period around the North Carolina State Fair left her team feeling exhausted.

“We just need to go to Disney,” the 71-year-old reportedly told a line cook, and soon made good on her word, Yahoo Lifestyle reports.

Fast-forward to Christmas 2018, and the restaurant staff was shocked to receive the invitation from Gilliam.

"I did not believe it. I thought it was crazy,” staffer Jessica Burr told WRAL of the news.

Closing State Farmers’ Market Restaurant for a few days last week (a historic first, according to Yahoo), Gilliam and her team traveled to Disney, where a good time was had by all.

"It was so amazing. I cried a couple of times," employee Jasmine Kamel told the outlet. "I could cry right now. I don't think she'll ever understand how grateful we are for what she did for us."

"I have a 5-year-old son. I don't know what the future holds, but I know this is something I wouldn't be able to do for him,” Burr continued of the special trip. “I am forever grateful to Gypsy, and I don't have any idea how to pay her back."

While treating her employees to the festive holiday, Gilliam insisted on paying everyone their usual salary for the week off.

“They still have rent to pay,” the septuagenarian told The News & Observer, elaborating upon why she felt Disney would be the ideal destination for a much-needed break.

“I thought Disney World was perfect because it would work for all ages,” Gilliam told the outlet. “Most had never been, and I wanted them to have that opportunity. To see the sheer delight on the faces of the adults and the absolute joy of the kids was priceless.”

As for her thoughts on the ultimate cost for the magical trip, Gilliam had only a few words to share.

“It was priceless,” she said.