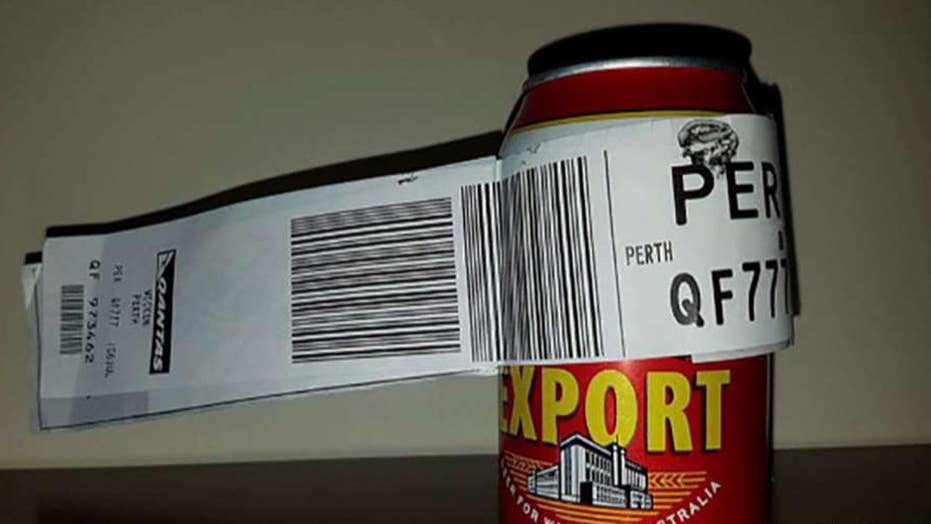 Australian man checks single beer can as luggage for flight

Passenger did it 'for a laugh'

Only pack the essentials when you fly. Essentials like beer.

A man on a Qantas flight from Melbourne to Perth, Australia, decided to check an unconventional (but totally necessary) item as his luggage: a single can of Emu Export.

The passenger, who wishes to remain anonymous, checked the single can to be sent through baggage claim, much to the surprise of airport staff.

According to The Daily Mail, the scheme was concocted by a friend who works at the airport.

“We hatched the plan as a laugh — I half didn't expect it to come out the other end,” he said.

The tiny can was loaded up with other baggage and miraculously made it to the baggage claim conveyor belt in Perth: “It was sent out well in front of all the other luggage, so the baggage handlers obviously appreciated it,” said the passenger.

Peter Ellis, who works for the site FlightMood, told the Daily Mail that sending the Australian beer is pretty common. “Export being checked in as baggage is not an uncommon sight so I wasn't even surprised,” he said.

Hopefully the passenger brought a frosty glass in his carry-on.