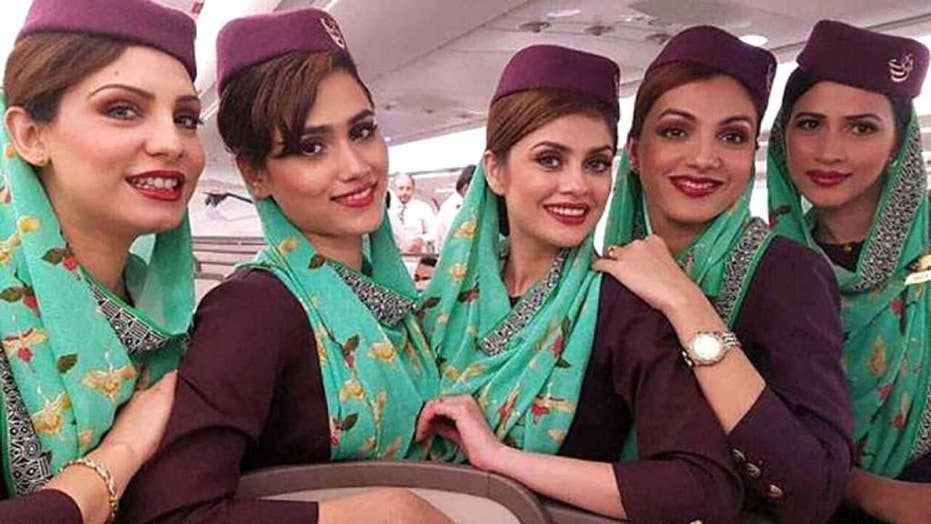 Pakistan International Airlines sent a memo to management calling for ‘obese’ crew members to lose weight or be grounded.

Pakistan International Airlines has allegedly instructed “obese” employees of its cabin crew to lose weight in the first six months of 2019 or risk losing their jobs, according to reports.

On Jan. 2, Pakistani outlet ARY News published a memo detailing that management for the airline has decided to "gradually reduce waiver of 30 lbs. excess weight to zero lbs. in upcoming months for the cabin crew.”

PIA is the national flag carrier of Pakistan. (iStock)

“If any crew found above 30 lbs. from the desired weight after 31st Jan, 2019, will be grounded and referred to Air Crew Medical Center for medical evaluation & treatment until weight is reduced up to desired standard/BMI,” the memo reads. "Henceforth, weight check of all the cabin crew will be carried out at their base stations respectively and comprehensive data will be maintained for perusal of management."

The announcement was sent to 1,800 flight crew members by the general manager of flight service, Aamir Bashi, USA Today reports.

Though representatives for the carrier did not immediately return Fox News’ request for comment on the story, PIA spokesperson Mashhood Tajwar did confirm that the announcement was valid, further describing the mandate as a "regular, routine matter.” According to Tajwar, the news will charge around 100 cabin crew members to shed pounds by July 1.

"No one would like to have shabby crew in the aircraft," Tajwar said of the “regular, routine matter.”

He added that the carrier has previously received complaints about “obese” flights attendants, further stressing that memo was released to ensure that PIA flight attendants are "slim, smart and fit.”