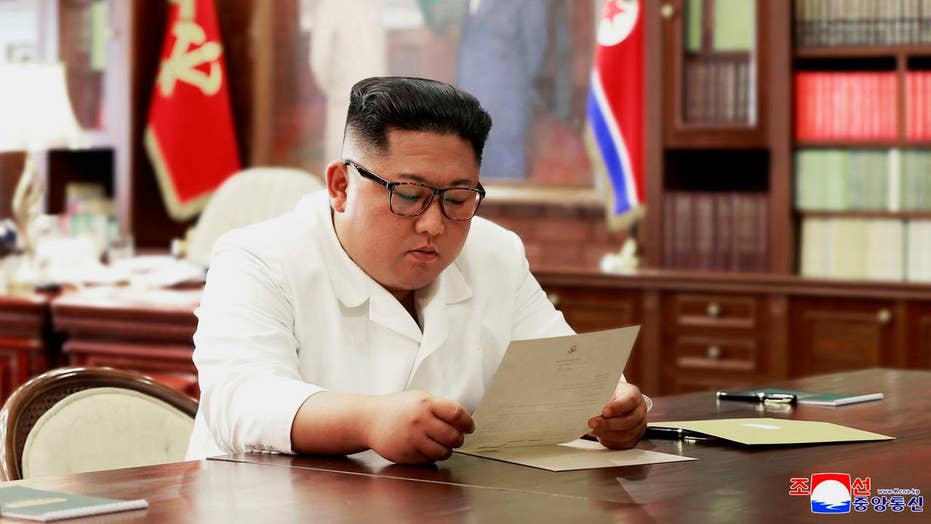 In a bid to promote “high civilization under socialism” through tourism, North Korean leader Kim Jong Un has officially opened a new ski resort and mountain spa in the South Pyongan Province.

During the ceremony, Kim thanked his soldiers for creating a “miracle and perfect edifice” within a year to help advance “the ruling party’s efforts to guide people to modern civilization,” per a state media report.

Thousands of soldiers, flag-waving citizens and children united to welcome Kim to the site. The nation’s leader was all smiles on the big day as he toured the Yangdok center, visiting the ski slopes and equestrian park, per Korean Central News Agency (KCNA.)

“(Kim) hardly repressed his happiness, saying that it has become possible to provide people with new culture, and one more plan of the Party to make our people enjoy high civilization under socialism as early as possible has come true,” KCNA reported.

An undated image of the Yangdok Hot Spring Cultural Recreation Center in South Pyongan Province, North Korea. Independent journalists were not given access to cover the event depicted in this image distributed by the North Korean government. (Korean Central News Agency/Korea News Service via AP)

The Yangdok complex is one of Kim’s major development projects, joining the ranks of another mountain resort facility recently completed in the northern town of Samjiyon and a summer resort being constructed in the town of Wonsan on the coast.

In a larger sense, North Korea has also demanded that South Korea tear down its hotels and other facilities at the North’s Diamond Mountain resort, following Kim’s declaration that the nation would renovate the site on its own.

The news broke after months of frustration over the South’s refusal to defy U.S.-led sanctions and restart South Korean tours to the site, which were deferred after a North Korean guard fatally shot a South Korean tourist in 2008.

Tourism is excluded from the heavy sanctions the U.N. Security Council has imposed on the North over its nuclear weapons program, which includes a full ban on key exports such as coal, textile and seafood and strict limitations on oil imports.