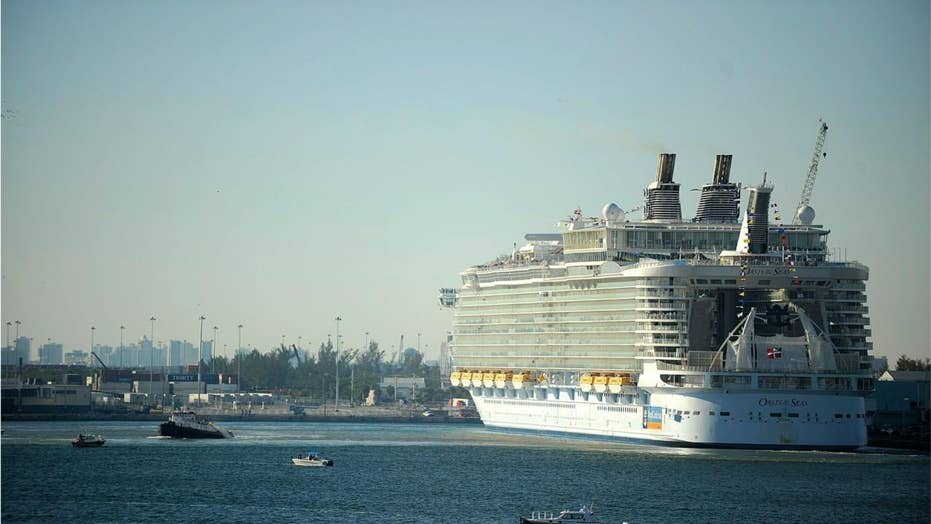 More than 270 passengers on board Royal Caribbean’s Oasis Of The Seas have been hit with a highly contagious bout of norovirus since Sunday.

Royal Caribbean’s Oasis of the Seas will be heading home to Florida one day early, as the number of passengers and crew sick with norovirus has risen to at least 277.

On Jan. 10, WESH reported that the ocean liner will be returning to Port Canaveral on Jan. 12, soon after Royal Caribbean reps confirmed to the Associated Press that 277 passengers had fallen sick with the gastrointestinal bug.

“We think the right thing to do is get everyone home early rather than have guests worry about their health,” Ccruise line spokesman Owen Torres told the AP. 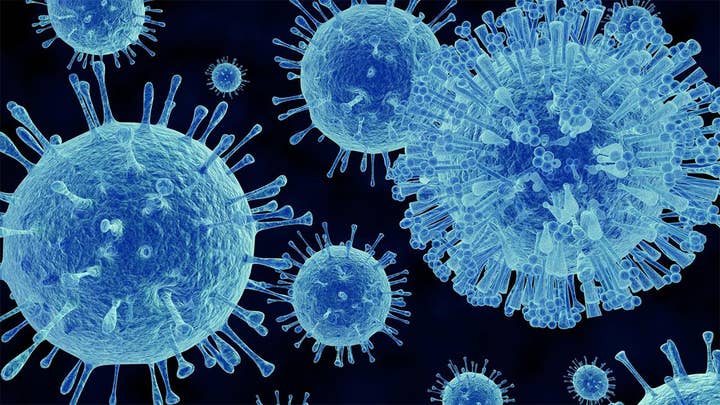 Passengers will be fully refunded for the ill-fated trip, WESH reports.

One of the world’s largest cruise ships, the Oasis departed on Jan. 6 for a seven-day Caribbean excursion.

Passengers took to social media on Wednesday, tweeting they were forced to stay onboard after docking in Falmouth, Jamaica, for what was supposed to be a day of excursions.

Torres says returning a day early gives the cruise line "more time to completely clean and sanitize the ship" before it sails again.