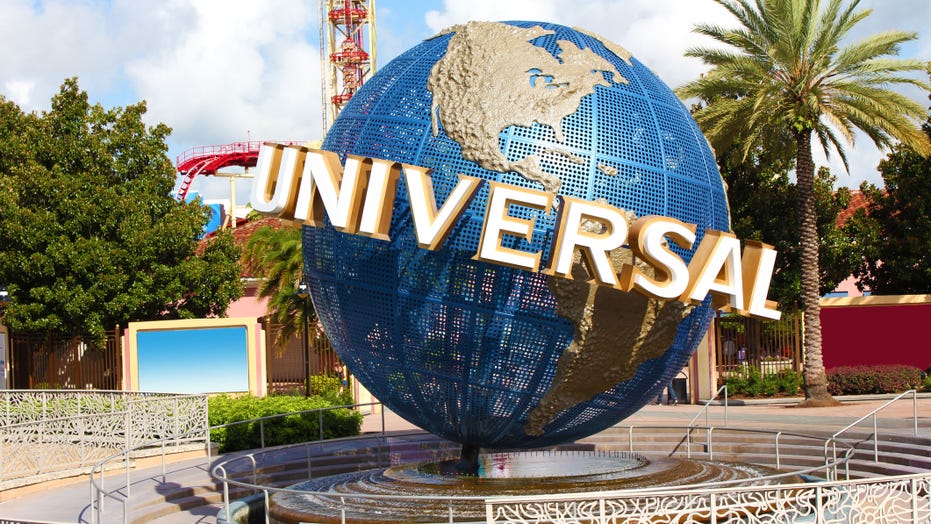 A group of visitors to Universal Studios theme park in Orlando were caught on camera appearing to flash Nazi salutes and a hand gesture associated with far-right groups on a ride.

The Revenge of the Mummy ride’s camera captured the moment that a row of four passengers appeared to throw up a Nazi salute with their right arm, according to the Orlando Sentinel. The guests can also be seen making the “OK” sign with their other hand, which some groups have adopted to mean "white power."

In a statement obtained by Spectrum News 13, a spokesperson for Universal said, “Hate has no place here—and we have no tolerance for any display of hatred within our destination. We stand for diversity, inclusion and respect. Any guest using hate speech or displaying hate symbols will be immediately removed from our destination and not allowed to return.”

It’s unclear if the guests in the photo were identified and if any action was taken against them by the park, News Spectrum 13 reports.

The Universal Studios Hollywood website description for the Revenge of the Mummy ride states, “if you dare, face heart-pounding special effects and unexpected twists at every turn as you escape the Mummy’s revenge in life-like horror. It will change you … forever!”