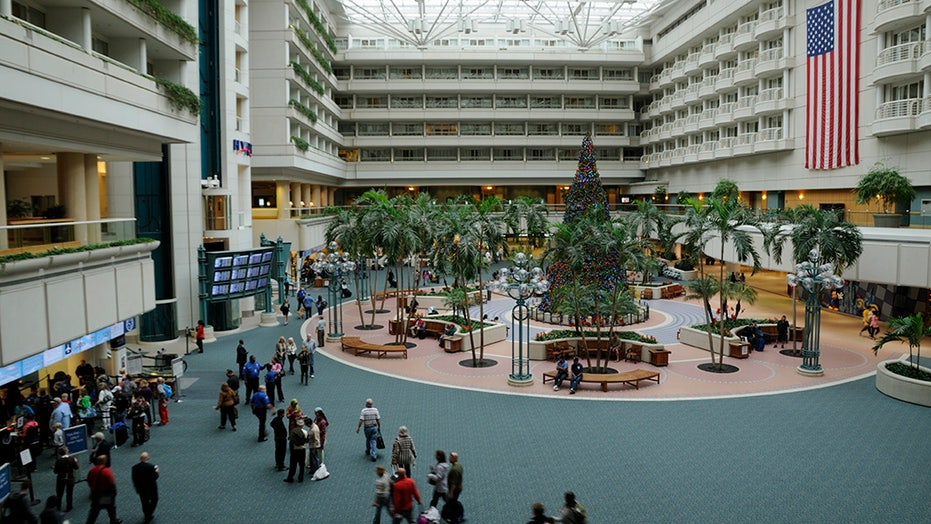 A missing 15-year-old girl with autism was found at Orlando International Airport Friday after she made it past TSA PreCheck using a found boarding pass.

Sade Subbs of Apopka, Fla., was found wandering around a Southwest Airlines gate hours after she was reported missing. An airport employee approached Subbs, who looked lost, and asked if she needed help. When Subbs handed over her found ticket, the employee discovered the passenger it belonged to had boarded an earlier flight, a police report shared with Fox News said.

Orlando police were called. When they arrived, one of the officers recognized Subbs as the missing teen.

According to reports, an airport employee approached the missing Sade Subbs, who looked lost inside the airport, and asked if she needed help. (iStock)

Once the girl was in police care, she reportedly said she had found another passenger’s boarding pass on the ground and picked it up. It is not clear whether she found the pass before the TSA checkpoint or after, but according to one report, Subbs is allegedly seen on camera going through TSA PreCheck screening without a boarding pass.

In a statement from both the Orlando International Airport and TSA, minors are not required to present an ID.

“The individual presented a valid and current boarding pass. Under the age of 18, passengers are not required to present an ID. She was screened and therefore presented no threat to the aviation system,” the statement read.

“This is an example where the many layers of security worked.  Although she presented someone else’s boarding pass, she was screened and the TSA screening procedures did assure she posed no threat to aviation. And the airline — another layer of security which screens passengers at the door to the plane — prevented the individual from gaining access to the plane. And the police reunited her with her family.”

The girl reportedly told police she took several buses to get to the airport from Apopka, which is roughly 35 miles away, and that she just wanted to get on an airplane.

“She said she wanted to go to Asia to see the Chinese blossoms or something,” Gerald Subbs, her father, said to Fox 35.

While her family is happy she is safe at home, her father said he had a long talk with her about how dangerous the stunt was.

“It could have been a lot worse,” Gerald said.