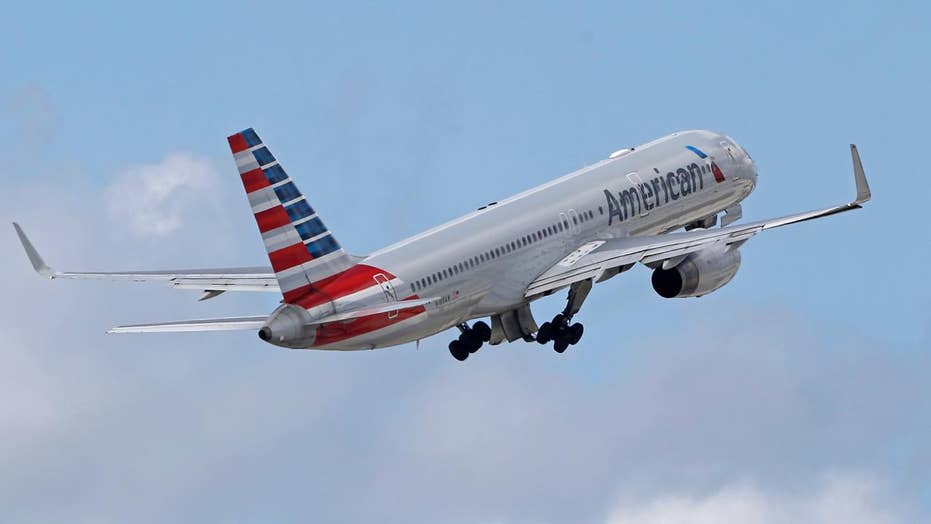 A pastor of Asian descent has sued American Airlines, claiming that the legacy carrier bumped him from a flight in 2016 to make room for white passengers to board.

Benny Shin, a 75-year-old man who is of Korean ancestry, says that he was about to board a flight from Dallas to Corpus Christi, Texas last year, reports TMZ.

While in line to board, Shin, who was a paying customer and already had a seat assignment, alleges a gate agent told him he could get not on the plane. But, according to court documents obtained by TMZ, Shin says "5-7 white passengers behind him" were all allowed onto the airplane.

UNITED DRAGGING INCIDENT: DO OFFICERS HAVE THE RIGHT TO FORCIBLY REMOVE PASSENGERS?

Shin says American gave him a voucher for a flight the next day but alleges that the incident “humiliated, embarrassed and scared him.” He is now seeking at least $6 million from the airline.

The lawsuit was filed Thursday, just hours after an attorney representing Dr. David Dao (the passenger who was infamously dragged off a United plane after refusing to give up his seat for United crewmembers on a full flight to Lexington, Ky.) announced that the doctor will “probably” file a lawsuit soon but lawyers are waiting to build the case.

The incident has sparked worldwide outrage, especially in Vietnam, where Dao was born. According to Reuters, since videos of Dao being dragged and bloodied in Sunday's scuffle have emerged, many have taken to social media, accusing United of potentially racist behavior and vowing to boycott the airline.

"Dr. Dao didn't do anything wrong on that flight and that's the main thing," Clarence Dung Taylor posted after U.S. media began reporting on Dao’s past legal troubles, including losing his medical license over 10 years ago after being conviced on felony drug charges.

A representative for American Airlines was not immediately available for comment.