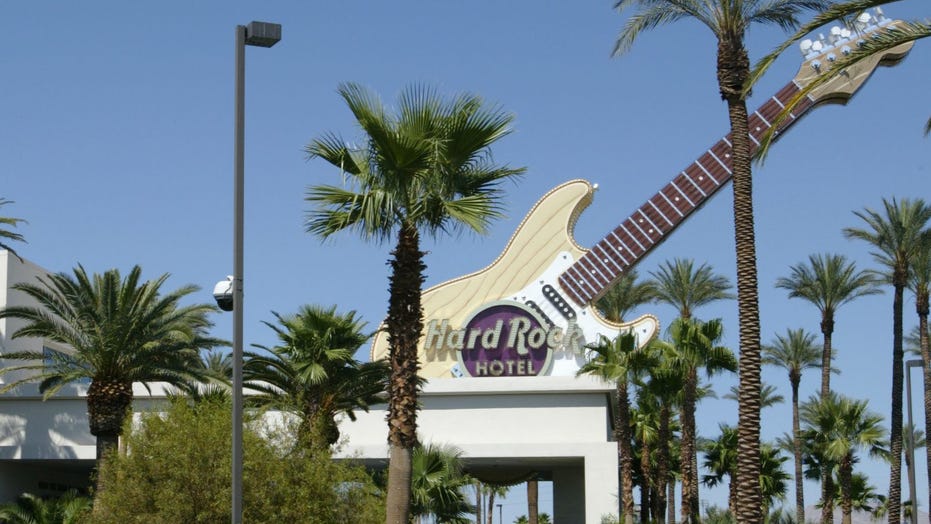 Las Vegas is going to rock a lot less for more than half a year.

For eight months, the Hard Rock Hotel and Casino will close its doors while it undergoes renovation. The iconic Vegas location is expected to reopen eight months later, although it will be rebranded by its new owners.

The hotel and casino will close in February 2020, Fox 47 reports. The plan was originally for the hotel to stay open for most of the renovation and only shut down for four months. Unfortunately, it was decided more time was needed.

In 2018, Virgin Hotels purchased the hotel, giant guitar and all. Renovations were originally scheduled to be phased throughout the property, which would have allowed it to remain open for several more months.

In a statement obtained by Fox 47, JC Hospitality President and CEO Richard Bozworth said, “We determined that a phased closing of four months, followed by a total closure of four months was not efficient from a construction process nor could we provide a hospitality service experience our guests deserve.”

His statement continued, “Therefore an approximate eight-month closure would be most efficient and ensure a timely opening prior to January 2021. We might be ready in October, but construction is an imperfect process. Until early February 2020, it is business as usual at Hard Rock Hotel & Casino Las Vegas. Virgin Hotels Las Vegas promises to be one of the most exciting, vibrant, and anticipated properties to open in Las Vegas in years.”

The hotel will close after the 2020 Super Bowl, which is scheduled for February 2 at the Hard Rock Stadium in Miami, USA Today reports.

The Hard Rock Hotel is expected to be rebranded as a Virgin property after the renovations are complete, the Las Vegas Review-Journal reported in April 2018.

Among other things, The Hard Rock Hotel and Casino is famous for being featured in the finale of the 1992 Rick Moranis movie "Honey, I Blew Up the Kid."