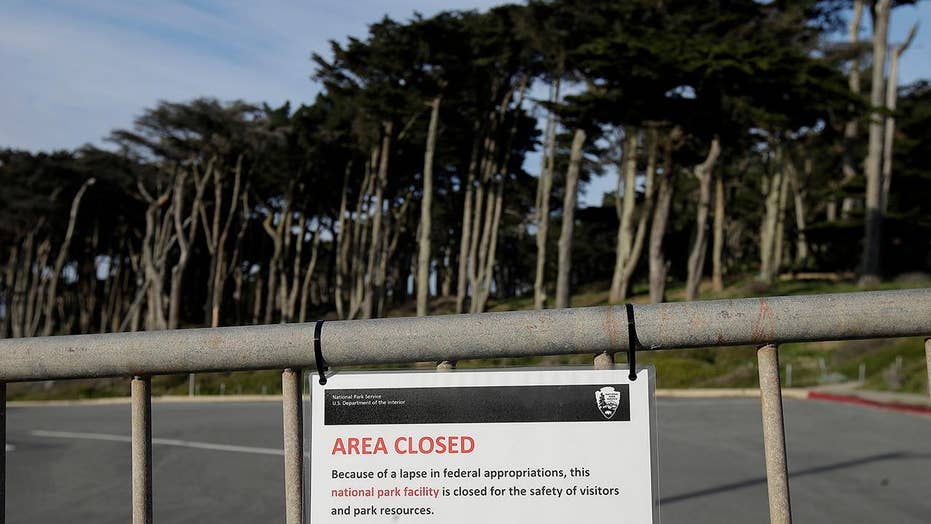 Joshua Tree National Park is the latest victim of the partial government shutdown, with officials announcing Tuesday it will be forced to close temporarily.

Visitors will no longer be able to enter the park beginning Jan. 10 to allow staff to address sanitation, safety and resource protection issues plaguing the park since the shutdown.

“While the vast majority of those who visit Joshua Tree National Park do so in a responsible manner, there have been incidents of new roads being created by motorists and the destruction of Joshua trees in recent days that have precipitated the closure,” the park announced in a news release.

The park notes that law enforcement officials will still be on site patrolling the park and enforcing the closure while the rest of the staff works on cleanup and protection.

Visitors will no longer be able to enter beginning Jan. 10 at 8 a.m. to allow staff to address sanitation, safety and resource protection issues. (Getty Images)

While there’s no word on when the park might reopen, Joshua Tree officials said they hope to restore visitor access “as quickly as possible” in order to mitigate any potential negative impact on the local economy.

Other National Parks across the country have tapped into funds earmarked for future projects in order to keep the sites open and operational during this time. The National Park Service announced the plan Sunday.

“The NPS currently has funds derived from entrance, camping, parking and other fees collected from park visitors that would typically be used for future projects at parks,” National Park Service Deputy Director P. Daniel Smith said of the “extraordinary step” in a statement posted to the National Park Services website.

“After consultation with the Office of the Solicitor at the Department of the Interior, it has been determined that these funds can and should be used to provide immediate assistance and services to highly visited parks during the lapse in appropriations.”