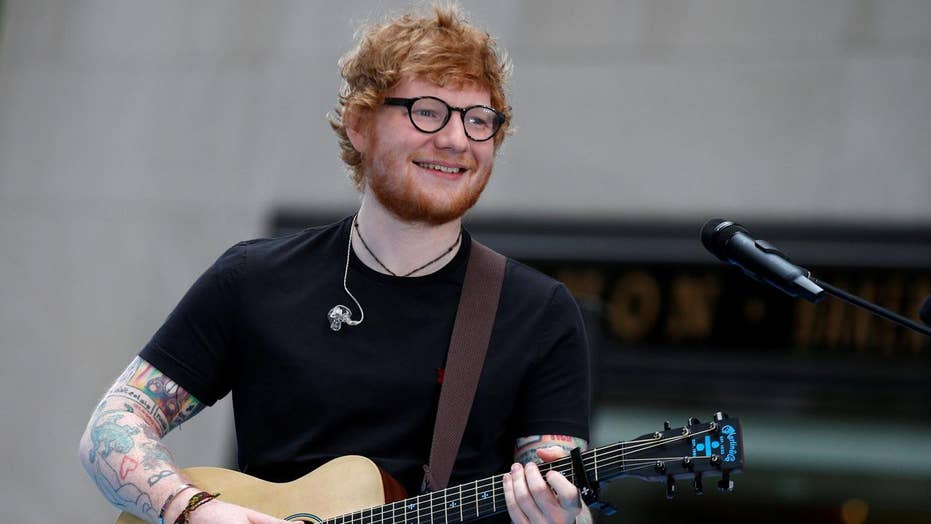 Earlier this month, the official YouTube channel of Ainoshima island — famous for its abundance of stray cats — released a short promotional video in the hopes of luring “Mr. Ed Sheeran” to its furry, adorable shores.

The clip is also set to the tune of Sheeran’s “Shape of You,” likely in an attempt to further endear itself to the English singer.

“Did you know that there is a cat island in Japan?” the video asks Sheeran directly in its opening seconds. “A tiny, tiny island and the size can’t even be compared to Ireland.”

Viewers are then treated to footage of cute felines wandering Ainoshima’s coasts, alleyways and playgrounds before a series of on-screen messages provides more information about the island’s inhabitants.

“The cats are care-free and full of life,” reads the on-screen text. “At times they fight and yet have so much love for one another. They are enjoying life while being surrounded by the beautiful sea and mountains.

“We would love for you to visit our island. Over 150 cats are eagerly waiting for you!” reads the message, which adds that Sheeran should visit in the morning or evening, lest he come during afternoon naptime and miss out on all the feline fun.

Sheeran has yet to make any indication that he’s aware of the island’s offer — let alone thinking of visiting — but the video’s producers aren’t exactly wrong in their belief that Sheeran might want to visit a veritable “cat heaven.” Sheeran himself is a cat owner, and in 2014, he stopped at one of Japan’s cat cafes during his Multiply Tour, where he ended up serenading some kitties with an acoustic rendition of “Thinking Out Loud.”

According to Sheeran’s official website, he’ll be performing sold-out shows in Osaka on Oct. 25, and in Tokyo on Oct. 31 and Nov. 1.