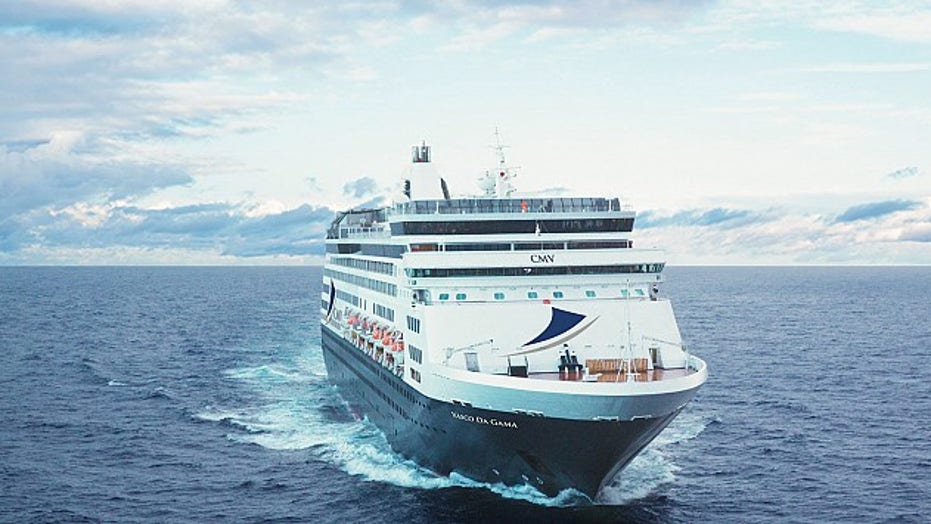 Hundreds of passengers and crew on a luxury cruise were reportedly stranded for hours at sea after the ship lost power early Thursday morning.

The Vasco da Gama, operated by Cruise & Maritime Voyages, was off the southern coast of Australia when a blackout occurred around 5:45 a.m. local time.

Officials called the loss of power a “controlled precautionary blackout” that was instituted after an alarm light came on in the ship’s engine control room while the ship was off the coast of Adelaide, The Sun reports. The ship was due to port in Adelaide in the morning.

The reported 830 passengers and 600 crew members on board were left without power for about two hours while crew members investigated the cause.

“Local authorities were notified of the incident as a precaution by the ship’s Captain,” a statement from Cruise & Maritime Voyages to The Sun read. Tug boats reportedly came to help the drifting ship after the power was cut.

“An alarm light on the engine control room’s panel led the vessel’s officers to initiate a controlled blackout as a precaution against damage to systems on-board and in order to investigate the alarm,” the statement continued. “All precautionary post-incidents checks were completed with no causes for concern identified.”

Though the power was restored within two hours, guests on the ship reported the incident as “quite serious.”

“We can’t use the toilets, can’t cook, can’t go get something to eat because the kitchens won’t work. Everything is electric,” a passenger identified as Ian said, The Sun reported.

The ship eventually docked in Adelaide at 10 a.m. – two hours after schedule.