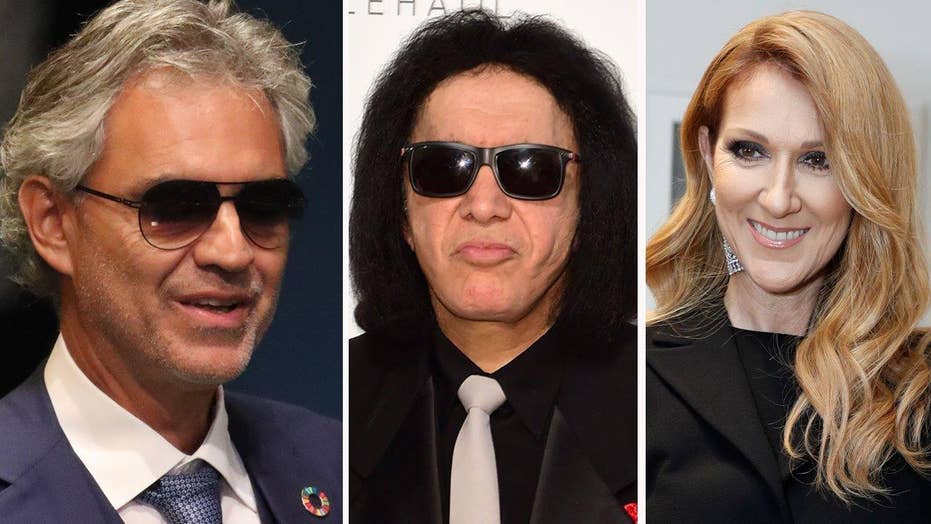 Whether President-elect Donald Trump can “drain the swamp” in Washington remains to be seen. So far, some locals say all he’s drained is enthusiasm the city usually has for a presidential inauguration.

Trump and his supporters repeatedly disparaged the nation’s capital throughout the presidential campaign, and its residents responded by giving him only 4.1 percent of their vote. Now, with many expressing concerns about demonstrations at next week’s events, they’re adding a collective yawn. Spirits seem more subdued than ever ahead of the city’s quadrennial showcase, and the watchword seems to be: “Don’t talk politics.”

“I never remembered an inauguration where politics seemed to override just general enthusiasm for what in Washington is the equivalent of the Super Bowl,” said public relations consultant Vivian Deuschl, who’s been involved on the hospitality side with every inauguration since 1988, was a TV commentator for two inaugurations and worked on Gerald Ford and Ronald Reagan’s presidential campaigns.

“My biggest advice for people is not to get into political discussions,” Deuschl said.

But if you’re coming to Washington for next Friday’s inauguration — whether it’s to celebrate or protest Trump or just to enjoy the spectacle of watching a president take the oath of office for the 58th time — here are some things you should know.

Details about many of the weekend’s events are yet to be announced, but not because it’s been hard to accommodate all the requests to perform. “It’s a whole new world in terms of how the inauguration is being celebrated,” Deuschl said. “It’s much more low-key.”

As required by the 20th Amendment to the Constitution, Trump will take the oath of office on the steps of the Capitol at noon on Jan. 20. (If you don’t have tickets, the best viewing will be on monitors on the National Mall). The traditional inaugural parade to the White House will take place immediately afterward.

As of this writing, Trump has committed to attend only two official balls (President Obama attended 10 in 2009 and President George W. Bush  appeared at eight in 2001), starting at 7 p.m. at the Walter E. Washington Convention Center. He’ll also appear at the Salute to Our Armed Services Ball, which is open to active-duty members of the military. UPI is maintaining a list of unofficial balls, ranging from the long-running Black Tie and Boots Inaugural Ball to the debut of the Deplorables Inaugural Ball.

Just as in 2009, a celebratory concert will take place at the Lincoln Memorial before the inauguration. But the concert held there for Obama eight years ago was broadcast live on HBO and featured Beyoncé, Bruce Springsteen, Garth Brooks and dozens of other A-list performers. This year, the only celebs billed so far are Trump and Vice President-elect Mike Pence. And at the time of the concert — Jan. 19, 4 p.m. — HBO will air “Point Break” (and not the Patrick Swayze version, but the crummy 2015 remake).

Keep refreshing 58pic2017.org/events for details and announcements of additional events. For street and Metro station closures, follow @Inaug2017 and #Inaug2017 on Twitter and visit the District of Columbia’s inauguration website.

While Trump’s inaugural committee projects 2 to 3 million Americans will attend Trump taking the oath of office, security officials estimate that figure to be just 850,000 people (by comparison, Obama’s first swearing in drew a record 1.8 million people to the nation's capital). Based on hotel occupancy rates available Wednesday afternoon, getting a last minute hotel room in D.C. is definitely still possible.

“Hotels aren't filling up at the pace they originally forecasted for the weekend,” Clem Bason, CEO of goSeek.com, a hotel search site focusing on hotel deals, and the former president of discount travel site Hotwire.com, told FoxNews.com.

When Bason examined occupancy rates on Expedia and Booking.com on Jan. 5, DC hotels rooms were about 93 percent filled for Jan. 20 to 22, with about 345 of the city’s 495 hotels sold out completely and the average price for the remaining rooms going for $500 a night. But when Bason repeated his search a week later, he found hotel occupancy rates had dropped to just 82 percent, with the average nightly rate down to $439.

“That might seem counter-intuitive, but this could just mean that hotels were holding back rooms for sale at the last minute and have now released them to the online travel agencies for sale,” Bason said indicating that now there may be greater capacity.

But even half-a-grand still won’t get you a room at a luxury hotel. The Four Seasons, Jefferson, Mandarin Oriental and both DC Ritz-Carltons are sold out. There are rooms available at the St. Regis, though — starting at $5,100 a night.

The high-end hotel getting the most attention, of course, is the Trump International Hotel Washington D.C., which opened in October. According to its website, the hotel is sold out Jan. 12–21. As to any special inauguration-themed amenities it’s providing, or whether anyone has booked its $500,000 inaugural package, the hotel isn’t saying.

For more affordable lodging options, Bason recommends looking 35 miles north. “In Baltimore, you can get a gorgeous four-star hotel for 200 bucks a night,” Bason said. To get to D.C., you can just take an Uber or Amtrak.

Bason also suggests checking out Airbnb. “They have 300-plus properties in the city to rent,” Bason said. “New stuff is coming online on Airbnb probably every hour to accommodate demand.” Airbnb reports that the median price for bookings is $125 a night in the nation's capital for stays spanning inauguration weekend.

The weather in Washington is unpredictable in January. This week, the temperature plummeted to 16 degrees on Monday and forecasters said it would be 61 degrees on Thursday. So pack accordingly.

And if you were planning on traveling light and picking up a ball dress in D.C., don’t worry. Though Trump says “All the dress shops are sold out in Washington. It's hard to find a great dress for this inauguration,” Elle, Jezebel, New York, People, Salon, Racked and the Washington Post have found formal dresses in D.C. are as abundant as duckweed in a swamp.