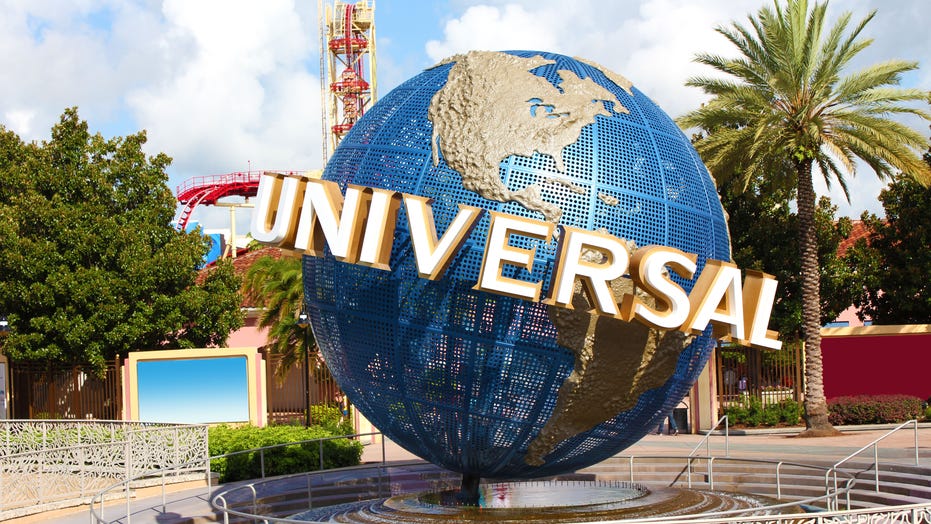 January is no time for splishing and splashing, even in the Sunshine State.

Vacationers looking to escape winter weather by taking a trip to Florida are in for some bad news: cold weather is on the way. In fact, things are about to get so cold that some of the state’s water parks are shutting down.

Universal Studios tweeted out that its Volcano Bay water park will be closed Monday through Wednesday due to the unusual wave of cold weather slated to hit.

Arctic air is funneling into Florida starting Monday, causing the coldest temperatures of the winter so far, Fox 51 reports. Temperatures could dip below freezing, which has caused freeze watches to be issued across several counties.

Warm weather is reportedly expected to return later in the week, with low temperatures returning to the mid-50s.

Disney World’s website also states that Blizzard Beach Water Park will be closed Monday through Wednesday, although it does not state if this is because of the cold weather. According to the website, the park will reopen at 10 a.m. on Thursday morning.