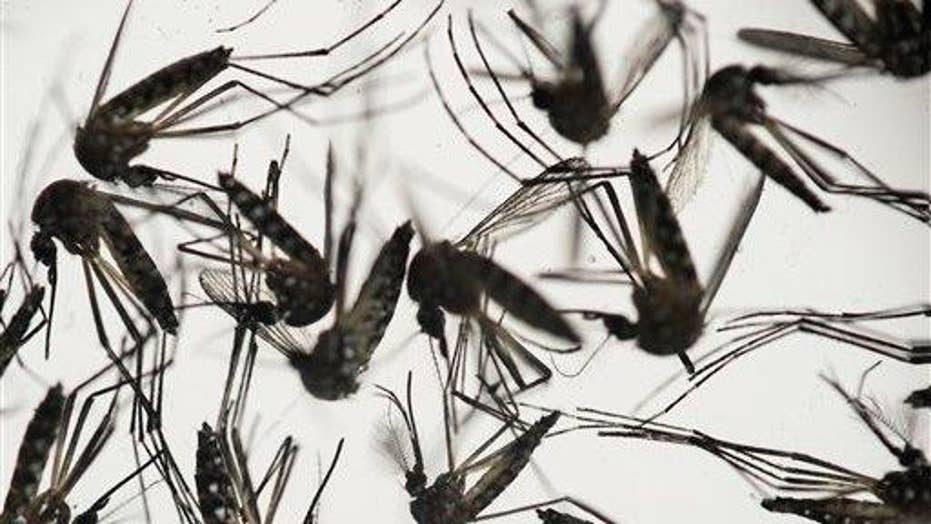 How to best protect against the Zika virus

Tourists continued to pour into Florida throughout the summer and early fall despite fears that visitors would shun the state in the aftermath of a mass shooting and warnings that pregnant women should avoid Miami due to the Zika virus.

Florida Gov. Rick Scott announced Monday that 85 million tourists visited the state during the first nine months of 2016. That's the highest nine-month total ever, on a pace to set a record total for the year.

Scott highlighted the numbers during a visit to the Jacksonville Zoo and Gardens, where he touted the work of Visit Florida, the state's tourism marketing arm, during a year where Americans and foreigners saw troubling headlines from Florida.

In June, Omar Mateen went on a rampage inside the Pulse Nightclub in Orlando where he killed 49 people and injured more than 50 others. Florida was also the first site in the continental United States to have local transmission of the Zika virus by mosquito bite.

"Visit Florida does an incredible job of marketing our state and keeping all of our tourism partners, which include both large and small businesses, updated on how to keep our visitors informed when our state faces challenges like the Zika virus, hurricanes and the terrorist attack at Pulse Nightclub," Scott said in a statement.

Since Scott became governor he has pushed for increased state spending on Visit Florida up to nearly $80 million. But Visit Florida has recently come under scrutiny for its decision to keep some of its marketing deals — such as a contract with rapper Pitbull — secret. Incoming House Speaker Richard Corcoran has also questioned whether the state should continue paying as much as it currently does.